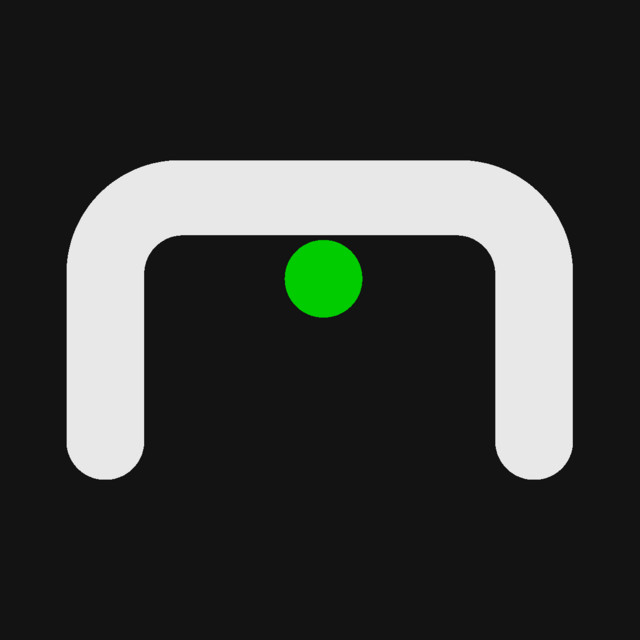 Mauoq (born Mauro Campana) is a London based DJ/Producer originally from Rome, Italy. After a few years spent in the early 90s playing italo-house and techno at student parties in Italy, he fell in love with the bass-rich breakbeat sound coming from the UK in the middle of the decade. Since then he has always pushed the deepest and grooviest side of the Drum’n’Bass spectrum and at the beginning of the new millennium he moved to London. Exposed to Dubstep a few years later, its dub-tinged sounds definitely caught his attention and redefined his dnb taste too. Less is more! In 2010 he started a bi-monthly podcast series (Mauoq DNB Podcast) aimed at showcasing the most recent and interesting evolutions of this bass-driven electronic music genre at 170 bpm also known as Drum and Bass. In terms of productions, he has been playing with basic music softwares since the late nineties but only took it seriously about ten years later and had his first release in 2011. Since then his releases have had Dj support from @Dexta (Diffrent Music), @Gremlinz (Hardware), @Loxy (Cylon / Hardware), @Mark System (Exit, Digital Soundboy), @Reza (Cylon / CX), @Skeptical (Exit), @Stunna (Greenroom), @Tokyo Prose (Samurai Music) and more. In 2015 he has re-launched his record label Mauoq Music, a personal channel for his music and remixes of it. (http://www.mauoqmusic.com)