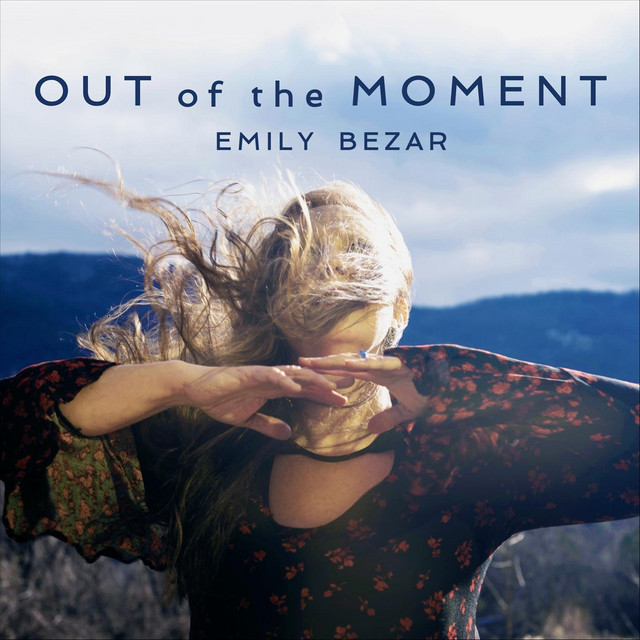 San Francisco singer/songwriter Emily Bezar has been compared to the ethereal grace of Tori Amos and Kate Bush and she's her own fierce musician with charisma and power. Classically trained in the piano at Stanford University and Oberlin Conservatory, Bezar had originally planned on a career in opera, but the elements of rock, jazz, and electronic music were too tangible for her to ignore. She began her recording career with the Bay Area band the Potato Eaters, releasing one album Wreckless in the mid-'90s. Her first solo jaunt was Grandmother's Tea Leaves, issued in 1994, and it received much praise from the indie press. Moon in Grenadine, which exuded more jazzy aesthetics, followed three years later. It was the influence of Richard Strauss, Kurt Weill, Joni Mitchell, and Keith Jarrett that captured Bezar's undying passion for jazz electricity and classical origins most defined on her third effort Four Walls Bending, released in fall 1999. Aside from songwriting, Bezar runs DemiVox Records, her own label based in Berkley, CA. DemiVox has produced and engineered various multimedia and documentary soundtracks. She collaborated with fellow Oberlin graduate, electronic composer Amy X. Neuburg, throughout the late '90s. ~ MacKenzie Wilson, Rovi