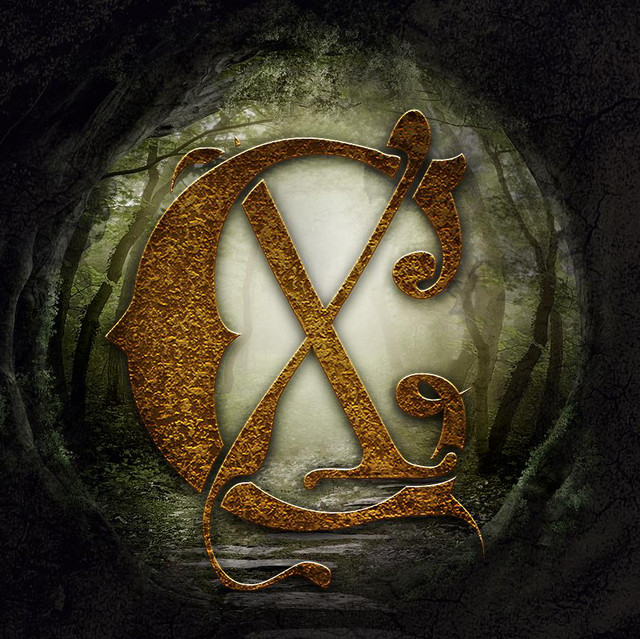 Chrysilia was founded by musical actress and rock performer Chryso and composer/keyboardist Elias Pero (Sovereign), but eventually evolved to a band with a full debut album. Bob Katsionis (Firewind, Serious Black, Outloud) played a major role in the formation of the band and the production of debut "Et in Arcadia ego", which was released by Finland's Lion Music in October 2017. It was a concept album inspired by Arcadia (utopia) as it was depicted in the Renaissance. The album, having worldwide distribution, has been received with excellent reviews internationally, having been compared quality-wise to the likes of Avantasia, Ayreon, Eluveitie and Nightwish. It is regarded as one of 2017's best metal albums, based on the cinematic complexity behind apparently catchy tunes and characterized by Chryso's voice, that has been compared to the genre's best.   Chrysilia have played live with legends Uriah Heep, Beyond the Black, Cellar Darling and many more in Europe. Chrysilia's live shows have been praised as being dynamic, dramatic and professional. Chrysilia have chosen to visualize most of their songs with six official video clips to date. On December 12th, 2019, the second full album was announced for a 2020 release, under the production of Devon Graves (Psychotic Waltz). The first single “Dragunera: Act II” was released on November 20th, 2020, accompanied by an official video.   The band's line-up currently consists of Chryso, Sergio Tellis, John Skalkotos and Nick Teteris.