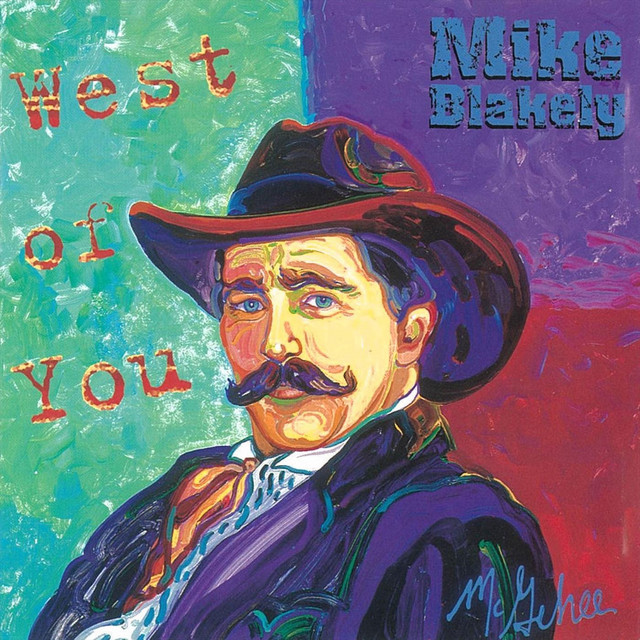 As a singer/songwriter, Mike Blakely has released 13 albums, performed all over the U.S. and has made 16 tours to Europe. His songs have been recorded by Alan Jackson, Gary P. Nunn, Red Steagall, Flaco Jimenez and Raul Malo, Walt Wilkins & The Mystiqueros, john Arthur martinez, Randy Brown, Geronimo Trevino III and Johnny Rodriguez, Johnny Bush, Jon Chandler, Bill Barwick and others. As an author, he has published 20 books with major New York City publishers. He won the Spur Award for Best Western Novel awarded by Western Writers of America. Mike is currently working on the sequel to A SINISTER SPLENDOR. Mike lives in Fredericksburg, TX, with his wife, Annie, and their many animals. Visit www.mikeblakely.com for more.