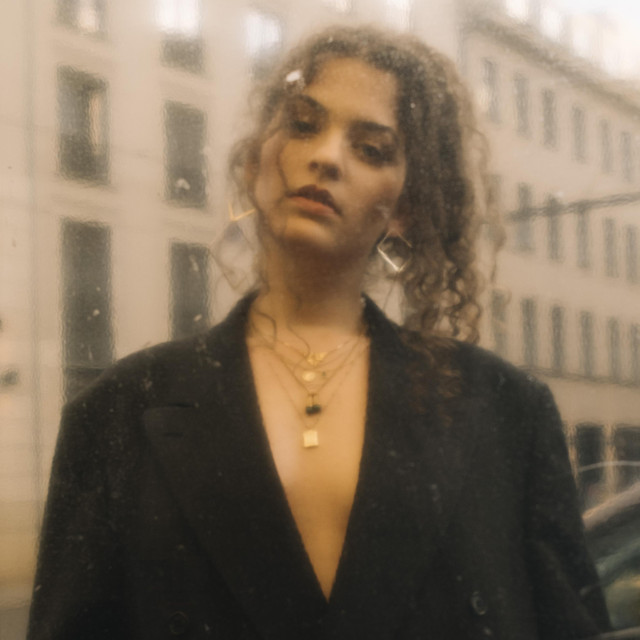 The German-American Singer Songwriter started singing, jumping on her sisters trampoline to Britney’s, JLo’s or Destiny's Child’s hits. Over the years her unique singing voice was then influenced by Soul or R’n’B artists like Aretha Franklin and India Arie.

When she turned 18, RIIVA got a degree as a singing teacher, became a member of the german funk group #zweiraumsilke, played her own support shows for DYLYN and Konni Kass as well as two shows in Chicago. RIIVA is greedy for emotions. So she lets you be a part of the sensual self healing she’s been through, sharing fears, wishes, experiences, past and present in an often cruel and honest way - her songs are a simple expression of her life, herself. So if you have questions about her mysteriousness you can find the answers in her music. 2000 R’n’B and HipHop vibes in dark, alternative surroundings open the gates to other worlds while never losing track of modern reality. Some songs provoke vibrant moods through rhythmic bass lines, others are more minimalistic and don’t need anything more than RIIVA’s multifaceted voice in layered harmonies to move you. Bold femininity and the power of imagination are a dangerously infectious mixture. RIIVA is thoughtful, sometimes introvertedly melancholic but strong and provocative at the same time. The good girl turned out to be bad and the bad turned out to be good.