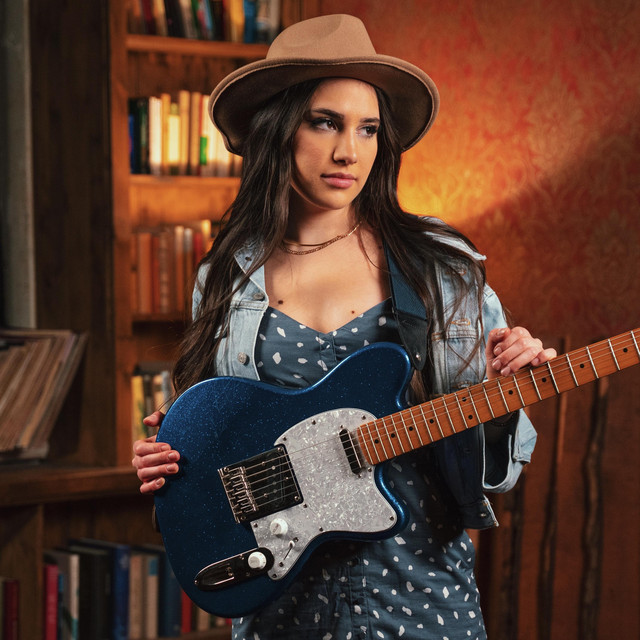 Martina Blazeska is a singer-songwriter and guitarist from Macedonia, based in the United States and Germany. After a million YouTube views she was noticed through her music videos on social media, which brought her international recognition.   Martina earned a Bachelor’s Degree in Professional Music focusing on Performance from Berklee College of Music. She is also an official artist for Ibanez Guitars, Laney Amplification and Elixir Strings.   Her music is guitar centered and can be best categorized as americana and folk-pop with a big alternative indie influence. In 2018, she released her debut EP "World on a String" and had her first European clinic tour.