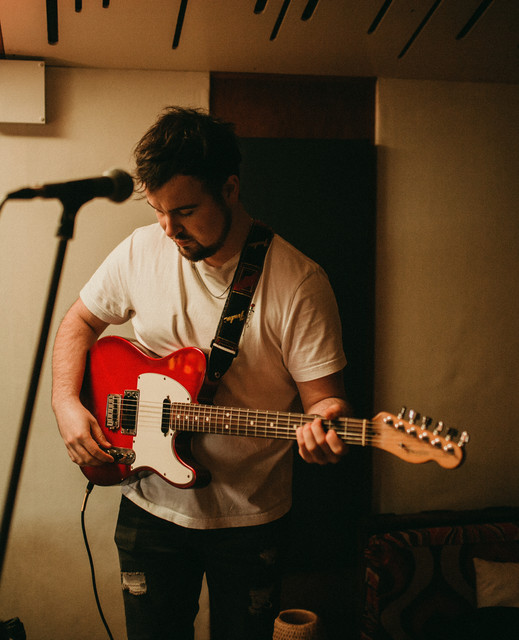 Jordan Run is a soulful songwriter of complete sincerity, accompanied by music that breathes life and energy. Jordan’s music is heavily guitar-influenced from his earlier years of performing in West Cork, playing alongside life-long heroes such as Eric Bell (Thin Lizzy) & Bill Shanley (Ray Davies). It wasn’t until Jordan furthered his skills in Cork School of Music when he decided that the artistic route was the right one to pursue.   In more recent times, the road has seen a lot of success for Jordan Run, including a #1 on iTunes, a number of outstanding shows including support slots for Vulfpeck guitarist Cory Wong & renowned guitarist Ariel Posen. With that said, get yourselves ready for Jordan Runs next single ‘Twenty One’ (Out March 19th) off his debut album,‘Honest’ which is coming out this summer.