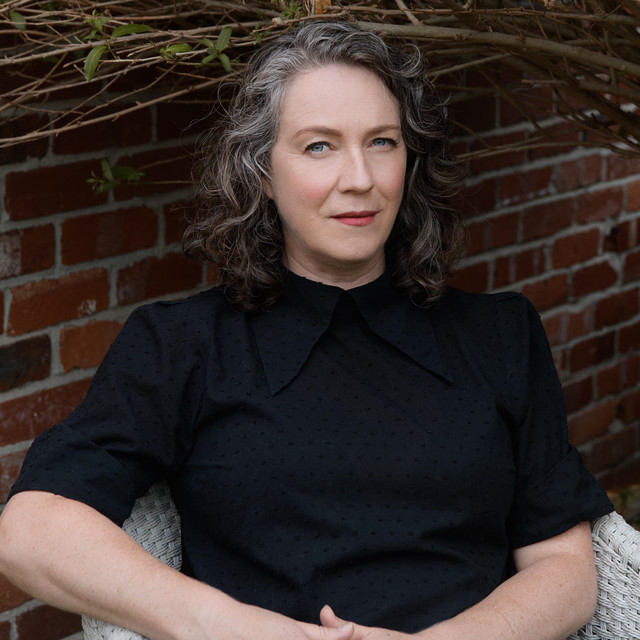 Singer Angie Hart rose to prominence as a member of the Melbourne-based alternative pop band Frente. Formed in 1991, the group released the EP Clunk, before issuing their full-length debut Marvin The Album in 1992. On the strength of several hit singles in their homeland, including "Labour Of Love," the album was a big seller. Abroad, it was their folk-tinged reworking of New Order's classic "Bizarre Love Triangle" that proved to be the breakthrough track. The group issued one more album, Shape, in 1996, which wasn't as well received before quietly disbanding in early 1998. Hart then formed a new band with husband/guitarist Jesse Tobias (Alanis Morissette, Red Hot Chili Peppers), which they dubbed Splendid. The pair had met several years earlier when Frente was opening a string of Canadian dates for Morissette. Splendid bowed with Have You Got A Name For It in 1999, but despite earning favorable nods, it failed to find a niche with listeners. As of 2002, Splendid was on indefinite hiatus as Hart was working on an intended solo project as well as contributing a track for a Paul Kelly tribute recording. ~ Tom Demalon, Rovi