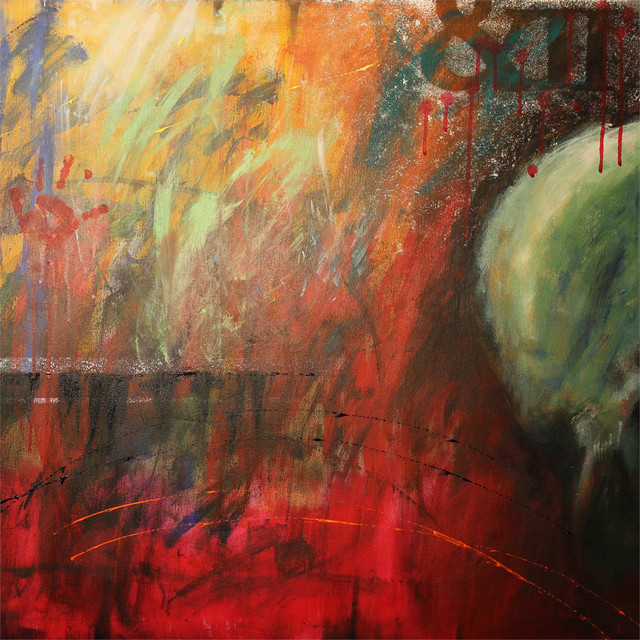 All this time you&#39;ve been waiting for this

Featuring All this time you&#39;ve been waiting for this

All This Time You’ve Been Waiting For This (ATYW) is a rock band with a cinematic twist, mixing it up with synthesizers, piano and strings. The band hails from the north of Sweden where vast landscapes, nature and open spaces create the back drop for the music. The band was founded in 2007 by Niklas Larsson with an idea to create rock music based in punk. The first release in 2007 was a three song EP named “Songs in the shape of a T” and with the second release in 2008, the six sing EP, “The Cure for Cancer” the basic sound was set. In 2012 the first full length album, "In Love and War” was released thru Ladysnow Society. Right now, the band is working on the project “A life among others” which involves music, videos and stories. The first of ten EPs off the project was “Part I – Shape the World” and the second was “Part II – Destroy / Rebuild”.