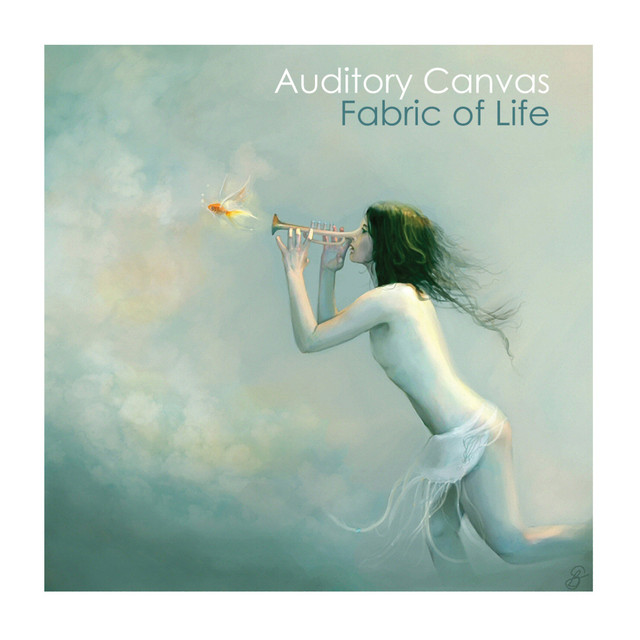 David grew up surrounded by music (at least until he took his mother’s record player apart at the age of 6 to see how it worked). His favourite toys were those that made or recorded sound. One of his most loved being the Stylaphone, which he was given at the age of 4. David began Djing at the age of 18, playing local events and clubs whenever the opportunity arose, often for free, solely for the enjoyment and satisfaction it gave him. Whilst at University in Manchester, UK, David co formed and ran a successful club night for 3 years, playing to a loyal, continuously growing crowd every fortnight. Success in this arena lead to David securing many bookings at local clubs and events around the North West of England. Through his love for Djing, David felt an increasing desire to create his own music, and explore the soundscapes that were building up in his mind. The day that profoundly changed David’s life, and enabled him to realise his life long dream occurred by chance. A friend took him into the University music studio, briefly showed him how to turn the keyboards and equipment on, gave a ten minute lesson in the music production software on the computer, and left the room. 6 hours flew by, completely hooked, he had found the path he had been searching for since he was a child. Ever since, every penny he shouldn’t have spent, every spare moment he has, goes on letting emotions flow through sound.