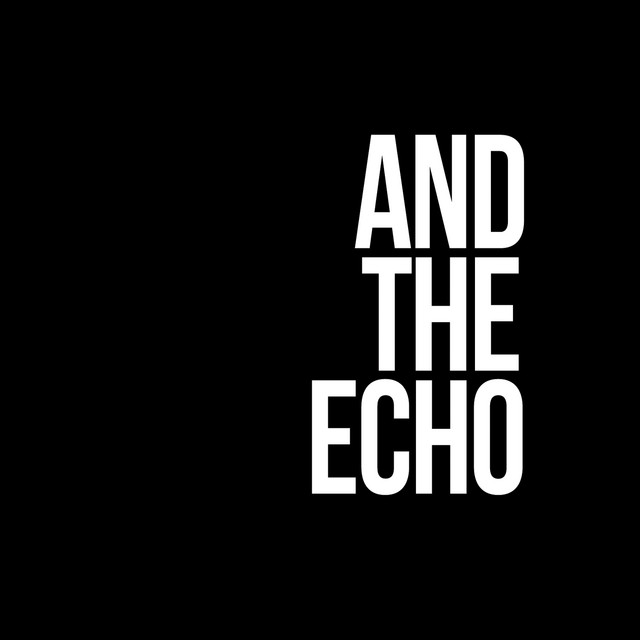 Featuring And the Echo

AND THE ECHO IS AN INDIE SYNTH BAND DELIVERING HEAVY BEATS, PURE POP, AND TRUE 80S NOSTALGIA. And The Echo has been a fixture in the Deep South music scene since its formation in 2014. The duo of Morgan Pennington and Winn McElroy independently write, record, and produce their music. They seamlessly weave together traces of 80s synth-pop, ethereal vocals and visionary songwriting to produce a distinct space-time continuum-bending sound. The duo is known for their dynamic live performances.They've shared stages with the likes of Moon Taxi, The Weeks, Future Elevators, and Zoogma. They're currently touring the South promoting "Made For You," their first new single since February 2017. Vocals, Guitar, Keyboard, Sampling/ Winn McElroy Vocals, Keyboard, Guitar, Drums / Morgan Pennington