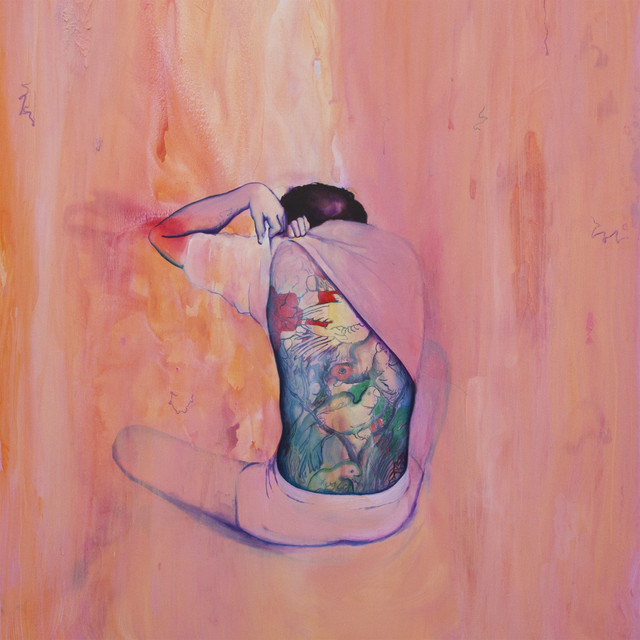 Kolektivní Halucinace, three souls, one body, three friends, musicians, singers. Guitarists Jakub Mühlfeit and Jaroslav Habrda met in Kladno at the end of the noughties and later founded a band named after the fragile illusions that we share in the search for the meaning of life. They managed to inspire the drummer Tomáš Příkaský for the idea of the band. In 2012, bassist Robin Tichopad joined in. A year later, the album Bůh z umakartu was released. For the song 'Jsem, jaká jsem' from this album, the band won a special jury prize at the Porta festival in 2019. In the same year, the band won the competition for the Welcome Stage of the festival Hradecký slunovrat. The single Jan 69 from the second album Kosti from 2017 ended up second in the year-round radio chart, Velká sedma of Radio 1. After the departure of bassist Robin Tichopád in 2018, the band performs as a trio.