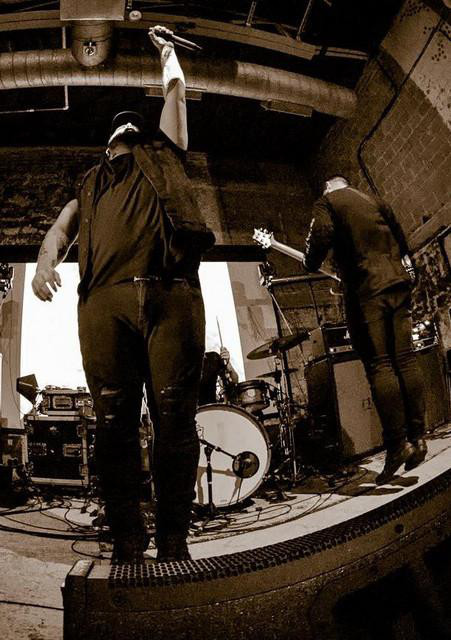 Set for the Fall

Featuring Set for the Fall

In an industry climate that sets up more barriers than ever before for rising artists, it has become incredibly difficult to come out of the gate strong. But you’d never know it from listening to Set for the Fall, who makes mature, melodic hard rock look effortless.   Over the course of just three short years, Fayetteville, NC-based band Set for the Fall released their debut album 3 Nails and landed spots touring with Seventh Day Slumber and later Memphis May Fire. That unstoppable momentum has culminated in Still Just Breathing, a monster of a sophomore album showcasing a sound that instantly pulls the listener into an expansive emotional experience.   Part of the excellence of Still Just Breathing lies in the fact that it strikes a delicate and delightful balance between hardcore sensibilities and post-grunge, refusing to be pigeon holed in one subgenre. The crushing riffs paired with refreshingly technical guitar moments in lead single “Breathe Again” begin to reveal this synergy. The beautifully poised guitar mix from Harrison Muffley and Donovan Roybal is paired with vocals from Joseph Lassiter that reference the post-grunge sound, instantly reminding of bands like Shinedown and Seether.   - Mary Nikkel, Rock On Purpose