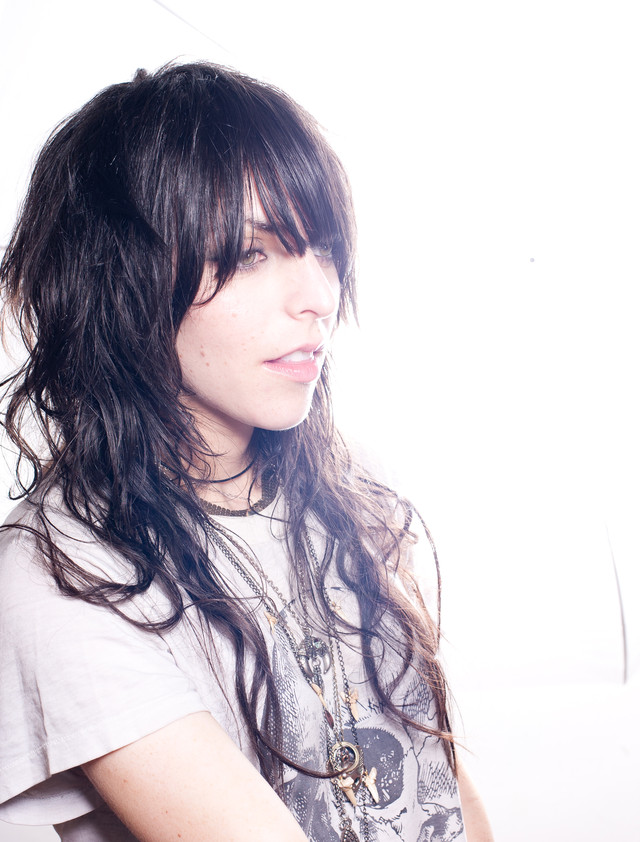 In 2006, a pair of Toronto transplants left San Francisco hard rock outfit Parchman Farm to form their own band. The duo -- Allyson Baker and Carson Binks -- called themselves Dirty Ghosts. Crafting a blend of '80s new wave and punk (with the help of Baker's ex-husband, Aesop Rock), their gritty, lo-fi, male-female dynamic drew comparisons to contemporaries Sleigh Bells and the Kills, but sounded a lot more like fellow San Franciscans Chrome. However, before they could record their work, Binks left to join another band (Saviours) in 2011. Baker was forced to revamp the project. On her 2012 debut, Metal Moon, Baker finally recorded the work that she had started writing five years earlier. A spiritual combination of Sleater-Kinney and the Walkmen -- with a little more attention to the beat -- Baker crafted a set of blistering lo-fi alt-rock for the groovy hipster set. After testing a more angular new wave sound on the three-song Cataract EP, Baker released the LP Let It Pretend in late 2015 on Last Gang Records (rounding out her lineup with bassist Erin McDermott and drummer Tony Sevener). Drawing on groovier influences like the Police and XTC, Let It Pretend was more polished, with bigger beats and warmer production, but no less jagged. ~ Neil Z. Yeung, Rovi