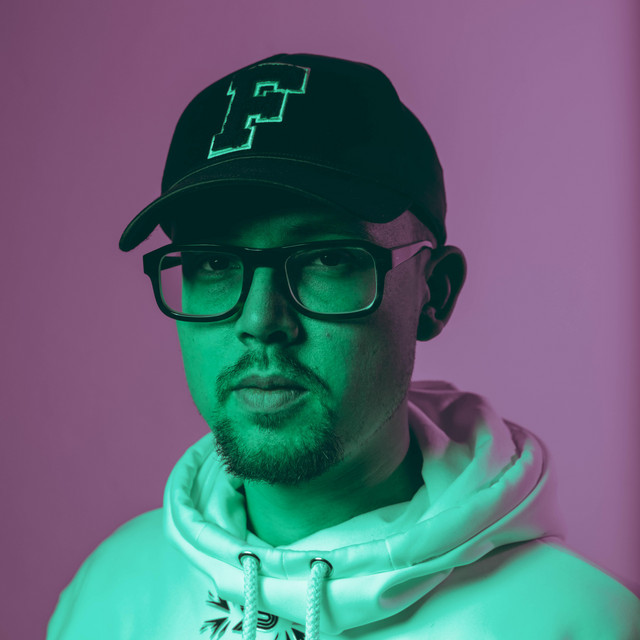 MAGRO is a drummer and producer from Berlin. With his unusual sound, he creates a fusion of produced HipHop/RnB music and acoustically played jazz. His project combines many of his musical influences such as Herbie Hancock, J Dilla and Chris Dave. "I want to build a bridge between catchy music and the deep elements of jazz." Over the years Magro has worked with numerous artists as a drummer and producer (amongst others Leona Berlin, Stimulus, Kenny Wesley, Etuk Ubong, Yvonne Mwale, The Swag, Sean Haefeli and J. Lamotta). Tours and international festival appearances (including Tremplin Jazz Avignon, Jazz Al Popolo Rome, Women in Music Festival Zambia and many more) have taken him around the world. After several singles appeared last year, he recently released a beat tape under his name. His debut album "Trippin" will be released on May 28th. With this, Magro shows his artistic and creative perspective on the present time. On the album Magro features some of his favorite musicians and singers - among others Jazz legend Kurt Rosenwinkel, Leona Berlin and US rapper TwizzMatic.