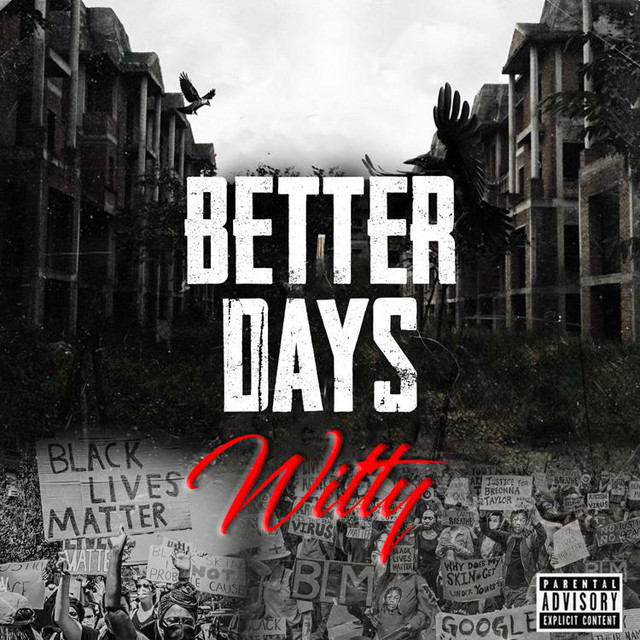 Wittie Hughes, known by her stage name Witty, is an artist, writer, musician, and actress from San Francisco, she has performed in 5 states and 20 different cities and plans to add to that. In the summer of 2018, she released her first-ever single, "MAMA ALWAYS." Her first single opened many doors in the professional music industry, allowing her to launch more music. In November of 2019, she dropped her next single, "CO-PILOT," which featured LA's hit artist/actor MISHON. The song had a Bonnie and Clyde vibe, and its anime music video was written and directed by Witty. She recently moved to Los Angeles to be closer to her pursuits and goals and has several projects in the mix and collaborates with various other artists, including Love & Hip Hop Atlanta's very own Tabius Tate. Her next single, "Better Days," debuts on all digital platforms in October 2020. This single will be based around the current stages of our economy’s social and racial injustices. Be on the lookout for the lead-up and other projects by Witty!