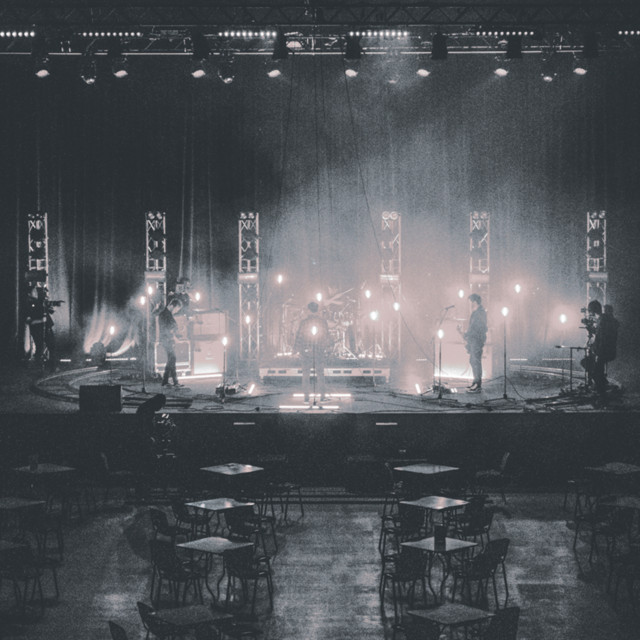 Following on from the bands much acclaimed debut album 'Statues', released in 2016 on Easy life/Sony Red, the band then set about touring UK and Europe extensively to promote the release. Selling out tours and venues, touring and playing shows with the likes of Arcane Roots, Lonely The Brave, Architects, Deftones (at Wembley Arena as main support), System Of A Down, Mastodon, Bury Tomorrow, Prophets Of Rage and a headline tour with Heck. The album saw singles grace Radio 1 playlists and helped the band sell out a huge hometown show at The Conchorde 2 in Dec 2016. They then headed to record the follow up to 'Statues' late 2017 with multiple Grammy Award winner Adrian Bushby (Muse, Foo Fighters, Black Foxxes, Everything Everything) and have now officially signed to Rise Records (home to Pvris, Of Mice and Men, At The Drive In and many more). The first new material is now released, a brand new single 'Can't Sleep', which was debuted on the Radio 1 Rock Show Sunday 11th March as its Rockest Record and is out now. The band will be playing across UK and Europe all year, including a tour with Marmozets in May and a host of festivals including 2000trees, ArcTanGent, Handmade, Teddy Rocks and more.