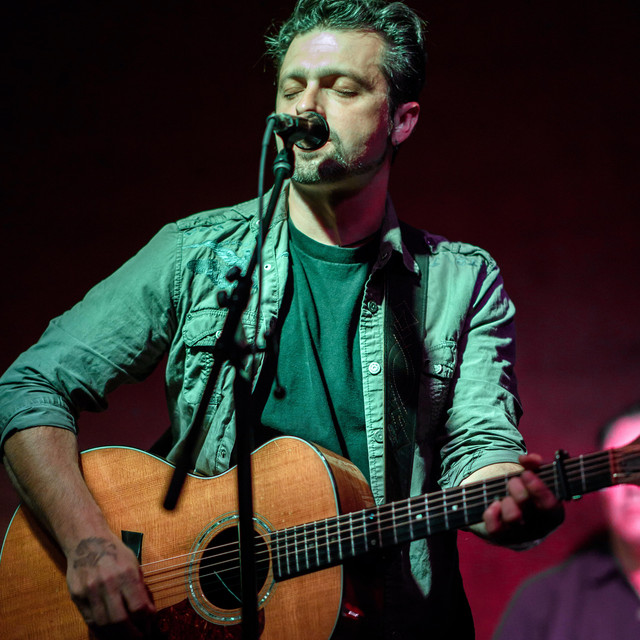 Chris James and the Showdowns

@chrisjamessongs Chris James pours emotional grit and autobiographical experience into his music that is reminiscent of 70’s folk rock and Americana singer-songwriters. Influenced by his rural roots, James takes an honest, no frills approach to the craft, and digs in to tug at the heart strings with lush chord changes and lyrical intensity. Regularly performing with his Americana band The Showdowns, the group lights up dance halls with a signature spirit of original alt-country rock n' roll. Chris James & The Showdowns have released two full length albums with another one on the way, and songs from their records have been used in TV commercial promos and are still played in rotation on SIRIUS XM Radio as well as various FM stations throughout California and beyond. James has performed hundreds of live shows over the past few years on both coasts as a solo artist, as well as with The Showdowns.   --"James' style of writing is hard to deny as it rings of times and life situations we can all relate to. It's nice to see an artist and band like the Showdowns hold true to Americana roots while still giving you a rock and roll kick in the ass!" -Starita (Former President of the San Francisco Recording Academy Chapter)   --"Chris is a singer-songwriter with an honest approach and style that really speaks to everyday people..." - J. Bowman (Lead Guitarist for Michael Franti & Spearhead)