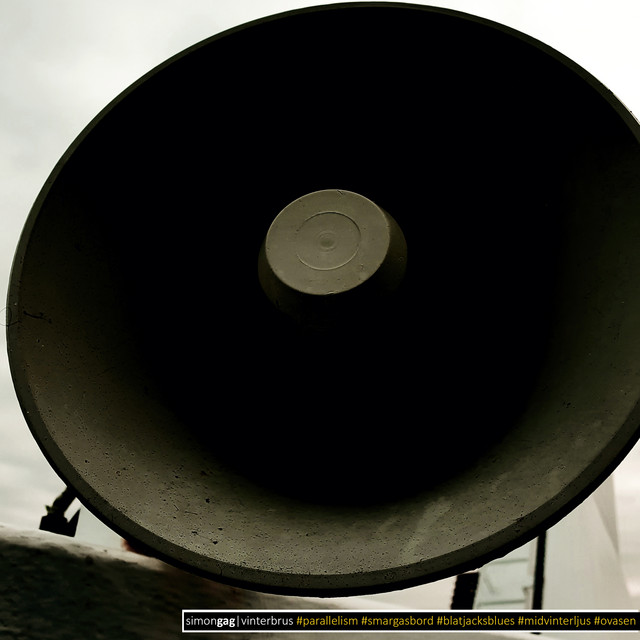 Simons first love when it comes to electronic music was the forefront figures of the 80's with bands like Depeche Mode, Yazoo, Front 242, Fad Gadget, the early works of Human League as well as the emergence of the original techno overlords like Juan Atkins and Derrick May. In the early 90's he and his childhood friend Toby started a label called "Candy Cane Exploitations", working with Prime distribution in London. Some really great sounds came out of that label. The label was put on hold in the year 2000 only to be revived seven years later with a fantastic release by Electrotom (one of Simon Gags many aliases, this act is together with Toby). During 2006 Simon founded a new label called "Revival records of Sweden", a label totally dedicated to acid, acid house and the old school sound. The label released tracks by Simon Gag, Ziaskell, Computer Controlled, Toby and the space girls and Electrotom. The label is getting "revived" in 2021. First out on the label is Simon Gag with "vinterbrus". A release that re-visits his inital inspirations, ranging from ambient to straight up old school disco house on "ovasen" via the autobahn we all know as techno :-) Simon Gag has also been DJ:ing since the early 90's, playing gigs in Sweden, Denmark, The United States and Italy.