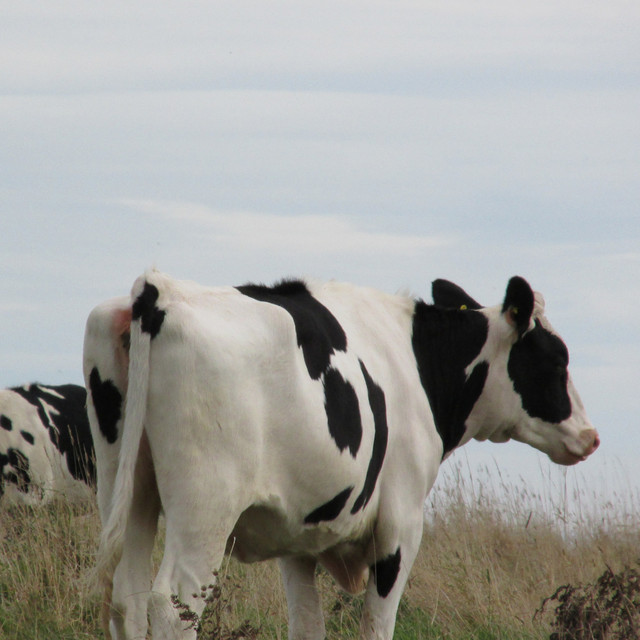 Emma Forman is a singer-songwriter based in Scotland. She was a member of Medusa's Curse an all female band that appeared on BBC Upstaged hosted by Scott Mills back in 2008. On the 9th December 2001 she performed her first solo gig and has since gone on to carve out a reputation as fine and in demand singer-songwriter. She has been compared with PJ Harvey, Suzanne Wheeler, Suzanne Vega and her first solo demo was recorded by Chris Thomson from The Bathers. She has been lucky enough to support artists such as James Grant, Fish, Midge Ure, Frank Turner, Rose Kemp and Astrid Williamson, Julie Matthews, and many more. She played at the AECC as part of North Hop in 2016, and appeared on Virtually Grampian Pride 2020.