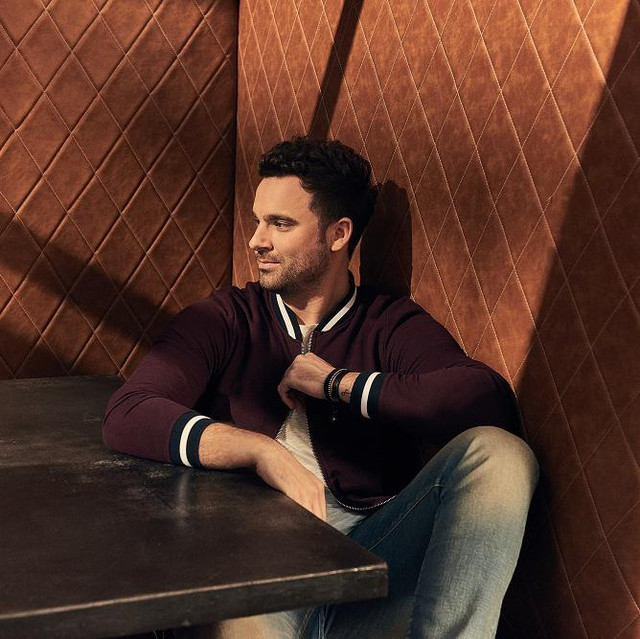 Curb Records recording artist Jackson Michelson’s previous releases and powerful arrangements have been praised for “staying atop the beat to drive it through to the end” (Taste of Country). The promising rising star grew up in the “Grass Seed Capital of the World,” Corvallis, Oregon, listening to the sounds of his mother’s favorite country songs and father’s soul. Always looking up to his older brother who toured as a Christian artist, Michelson joined him on the road to help sell merch while taking everything in and making a to-do list all his own. After returning home with an undeniable fire lit inside of him, Michelson started playing in bands throughout his hometown while writing songs that balanced high-energy hooks with good natured storylines. Songs like “The Good Life” have been embraced by many and earned the support of SiriusXM’s The Highway, which helped Michelson reach new fans across the country. Before he knew it, his schedule was filled with over 200 shows a year including opening slots for Blake Shelton, Lee Brice, Frankie Ballard and more. Looking ahead, Michelson is excited for the next chapter of his ‘good life’ - one he’s built himself, show by show, and song by song - with new cities to play, songs to be written and opportunities to explore. Michelson’s latest single, “Stay Over,” premiered by Billboard, who noted the video highlighted Michelson’s “distinct brand of country and rock influences,” and featured his “captivating vocals.”