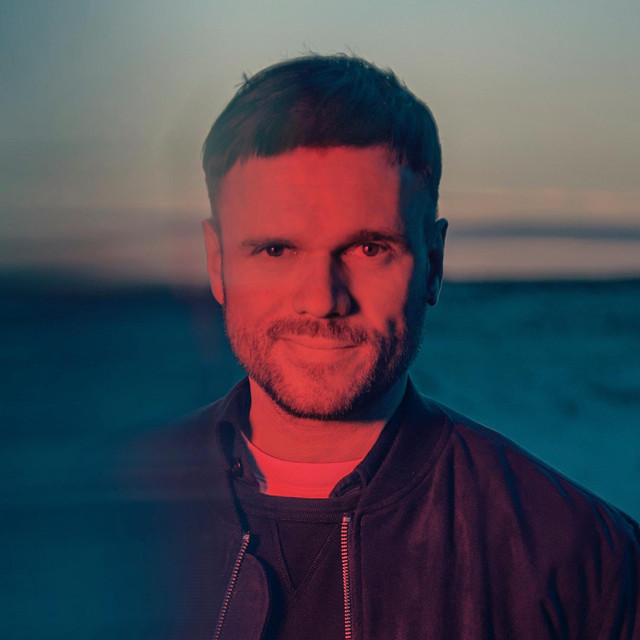 German DJ/producer Tensnake – aka Marco Niemerski, has been wreaking beautiful havoc on the world’s dance floors, releasing house and disco bombs. Drawing inspiration from soul, boogie, funk and 80s pop, giving him a very unique and inimitable sound. You can hear this in 2010’s “Coma Cat”, one of the biggest house records of the last decade. He is also the label boss of his own ‘True Romance’ imprint and has DJed all over the world at Coachella, Glastonbury and Tomorrowland. He has released with some of house music’s finest labels, including Running Back, Defected and Permanent Vacation. In 2014, he unleashed his acclaimed debut artist album Glow, including collaborations with Jamie Liddell, MNEK, and Nile Rodgers. He now introduces its long-anticipated follow-up sophomore album L.A. The new album L.A., named after the city that, until recently, he called home, introduces the wider world to a different take on the Tensnake sound, one that has a distinct pop flavor. L.A. shows Tensnake’s breadth of production and inspiration across a sprawling 16-track expanse, where if you close your eyes, you can imagine yourself at the wheel of a Mustang convertible, arcing blue skies above, heading down palm-lined boulevards. Listen out for The Pointer Sisters’ classic, “Automatic,” the euphoric “Somebody Else” the fluid bassline and clipped guitars of “Antibodies” and through to “Adam’s Hill”, this album, says Marco, was about him “…evolving, about getting better”.