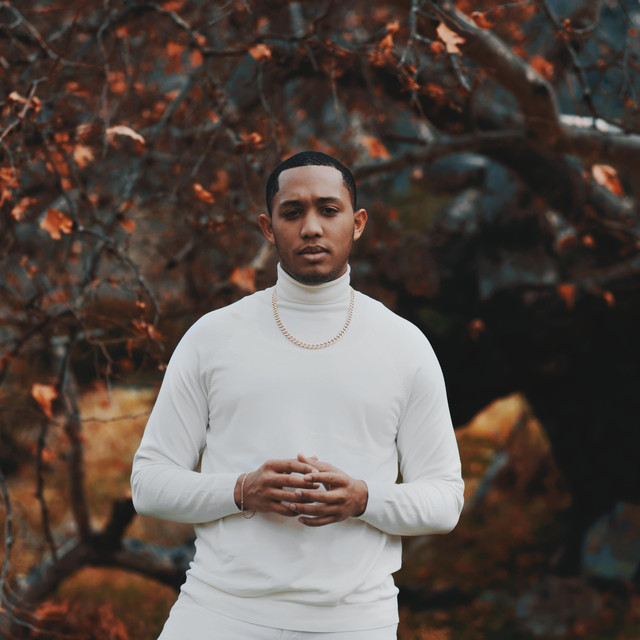 Faith, Falsettos and Philanthropy --- are three things you’ll find in the DNA makeup of Devin Kowl.

Devin, a singer, songwriter and performing artist started his musical journey nearly a decade ago as a soloist during his elementary graduation. He credits the “artistic push from Mrs. Lawson,” and the audience standing ovation with dramatically changing his life. Born and raised in Washington, D.C. Kowl grew up listening to the city’s soulful chart-topping R&B artists from the 90’s and early 2000’s. Since living in LA, Devin has been balancing his career in entertainment with the day-to-day life of an executive at the family business; Favour Consulting Group --- a full service consulting firm for Nonprofits. As a well-rounded fourth generation entrepreneur he has expanded his professional portfolio, and after taking a break to help build the family business, Devin is returning to his lifelong passion, music. Kowl has also been a featured vocalist for many corporate and private events and has appeared as a featured singer in several musical productions. Highlights of those performances include the