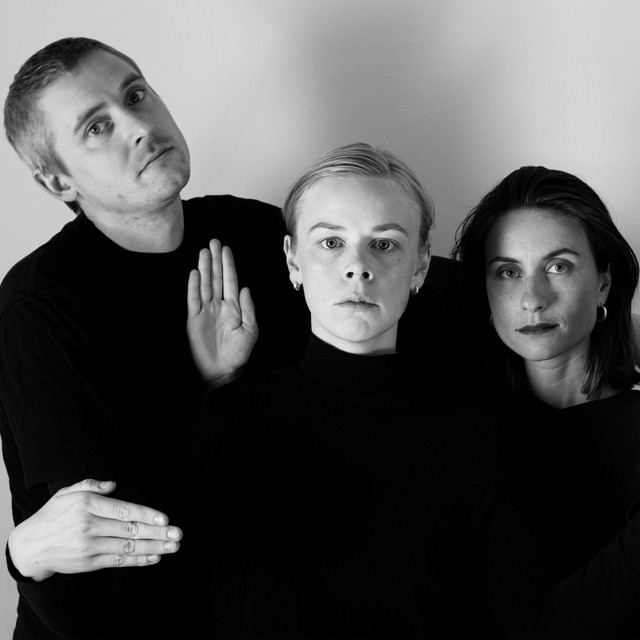 Following on from the wild success of their previously shared singles ‘Missit’ and ‘Nurture/Aptitude’ earlier this year, which have since gone ontario garner tens of thousands of streams and received praise from the likes of The Line Of Best Fit, DIY Mag, Stereogum, Clash Magazine and many more, Swedish dream-pop trio Hey Elbow have now announced their plans for a new studio album ‘We Three’, arriving on the 18th September through Adrian Recordings. With a sound that has been compared to the likes of fellow Scandinavian heavyweights The Knife and Little Dragon, ‘We Three’ is set to become one of the most captivating and exhilarating releases in the trio’s catalogue to date. Written as a single piece of work, this new collection focuses less on the contemporary idea of handing over a bulk of disconnected material to their fans, and instead forces the listener to enjoy it as an unending continuation that moves through a diverse field of states, moods and emotions throughout. Self-produced by the band themselves, recorded alongside Max-Måns Wikman in Dubious, Stockholm, and mixed by Joakim Lindberg at Studio Sickan, Malmo, their forthcoming release sees the group channel a breadth of diverse and atmospheric directions that all come together to form their own signature sound.