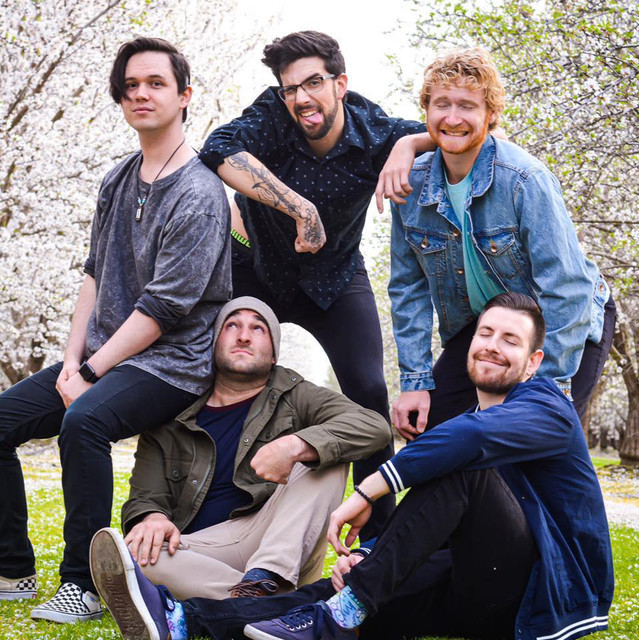 CENTERSIGHT is a 5-piece Alternative Rock band from Sacramento, CA. Their sound is a mixture of indie and rock music that merges various elements of genres ranging from Pop, Soul, Reggae, and Electronic music. Many of their songs messages and spirit pave ideas of intrapersonal reflection and convey complex emotional observation. The band’s live performance has an immense dynamic range in atmosphere that accent a compelling aesthetic in their lyrical content and style. The band has a variety of achievements selling out several established venues in their hometown and performed on the same bill for different touring acts such as, Bastille, Chvrches, SHAED, and Lovely the Band. All five members; Stuart Sower (Vocals) Cody Quakenbush (Guitar, Vocals) Tim Towne (Keys) Xris Beltran (Bass) and Matt Lomas (Drums) are also known for their personal contributions to the Sacramento local music scene. CENTERSIGHT led their debut album with their title track “Tommorow's Too Late” in 2019 that serves as a song of unity and a contemplation of ourselves and our short time that we have here on this planet together. Their Debut album will drop in Spring 2020 and start off the new decade with a message of love and awareness not bounded by any idea of cultural influence.