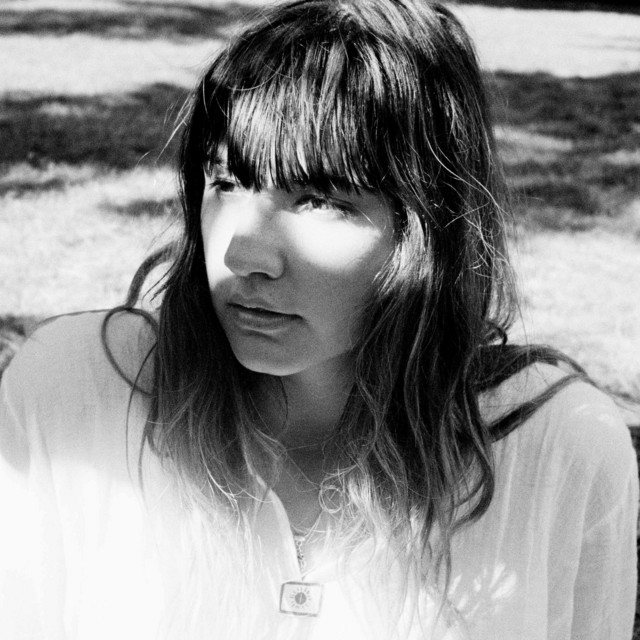 Chantel Van T is an alternative folk/singer-songwriter, actress and poet from Cape Town, South Africa. Rising to prominence in the South African music industry as the front-woman of Diamond Thug, Chantel Van T has quickly become one of the most streamed South African voices. 2020, however, is the year that she turns her attention inwards with the release of her highly evocative debut solo album ‘Nicalochan’. 'Nicalochan' is like no other body of work she has created. This album is a mature, honest creation that is neither overthought nor over-produced. It is an untampered-with creation from an artist with a fervent intention to make the listener feel- be it to haunt or to uplift. Recorded on tape over two summers by Danish producer Anders Christopherson (WSLS Records) in his self-built Berlin studio, together with a few remarkable musicians, 'Nicalochan' is rooted in loose, eclectic sounds and rhythms, providing the perfect foundation for her powerful and emotive vocal delivery of deeply personal tales. The album seeks to explore Chantel's inner world without artifice or any attempt to mask vulnerability. The lyrics speak of dreams and illusions, of disruptive forces in her childhood, of understanding love and of becoming a woman. 'Nicalochan' is an album born of seamless creativity imparting to the listener a sense of inspiration and wonder.'