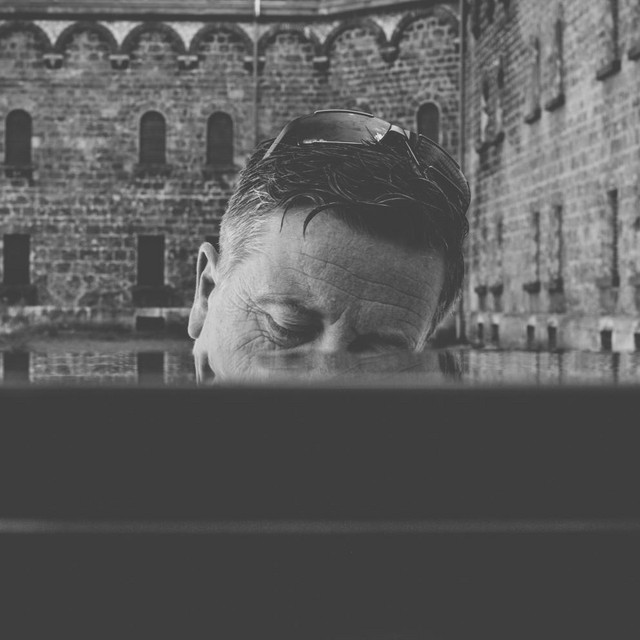 Dirk Maassen (* 28. February 1970 in Aachen) is an independent german composer and pianist living in Ulm, Germany. Dirk plays piano since the age of 10 and studied a broad variety of musical styles in his early musical career. His compositions and play have deeply touched millions of listeners worldwide and his music has been featured in several film projects so far including the award winning movie "Crossroads " which was introduced at the Cannes Film festival in 2015. More about Dirk at: http://dirkmaassen.com