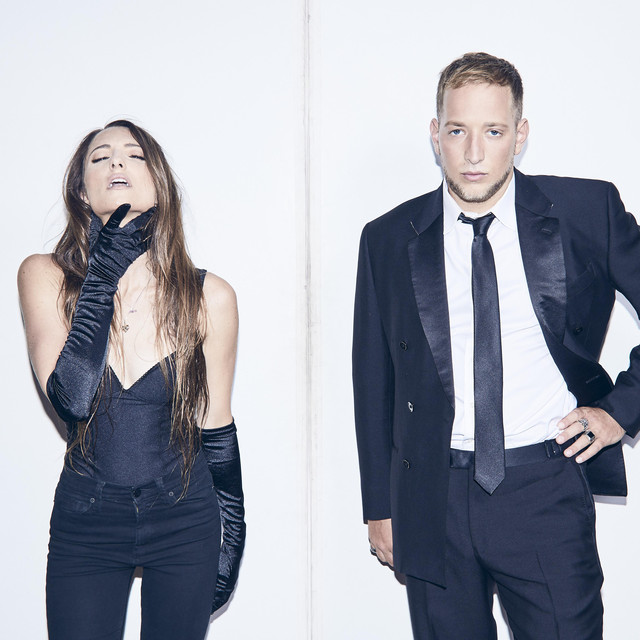 Producer/Artist Duo, Daniel Litman and Paige Lopynski were born and raised in Northern Virginia, they met in 8th grade not coming together for music until their senior year of college. Paige went to Virginia Tech and Daniel was at U Miami. During their senior year, before BXC started, they spent a whole year on Skype after class creating music together. Upon graduation BxC was born   In summer 2015 BONNIE X CLYDE released their first singles titled “The Ride” and shortly after released “Rise Above” which gained the attention of Insomniac and Interscope records setting up the release of their debut Ep. Wanted EP dropped Mid 2017 and captured the hearts of listeners around the world and shortly earned them their first No. 1 for seven consecutive weeks on the Sirius XM dance charts with single “Bass Jam” gaining over 7 million streams. 2018 through 2019 was a year of notable achievements for the raw and authentic pair. BXC expanded to the international festival circuits playing at festivals such as EDC Mexico, Japan and Korea. They were recognized by Billboard dance, This Song is Sick, Trap Nation and was featured in an interview with Pasquale Rotella in Rolling Stone Magazine. In the fall of 2019, the duo embarked on a North American tour across North America.   This year alone, BXC have released 4 singles, where they claimed their second No. 1 chart spot on USA Today’s Dance Music Charts with summer single “Love is Killing me”. You can expect to see an album coming in 2021.