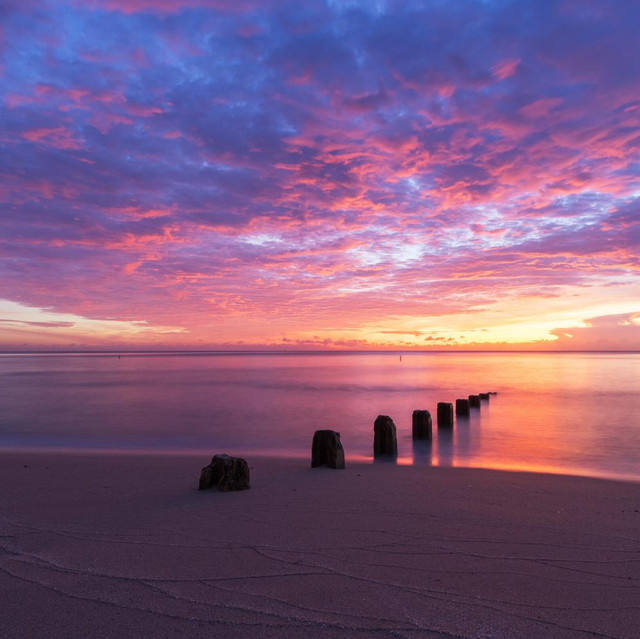 Space rock producer Jeff Pearce is one of the few ambient producers to use an electric guitar as his main source of music. Pearce started playing guitar in 1980, playing what he could from the radio. It was not until Pearce took classical and jazz guitar classes that he was introduced to different forms of guitar playing. Mostly influenced by the early sounds of Brian Eno's Music for Airports, the now experienced guitarist found his niche in ambient music, or space rock. Using his guitar and a slew of distortion pedals, and even sometimes a knife to bow the strings, Jeff Pearce's work developed a strong fan base. ~ Diana Potts, Rovi