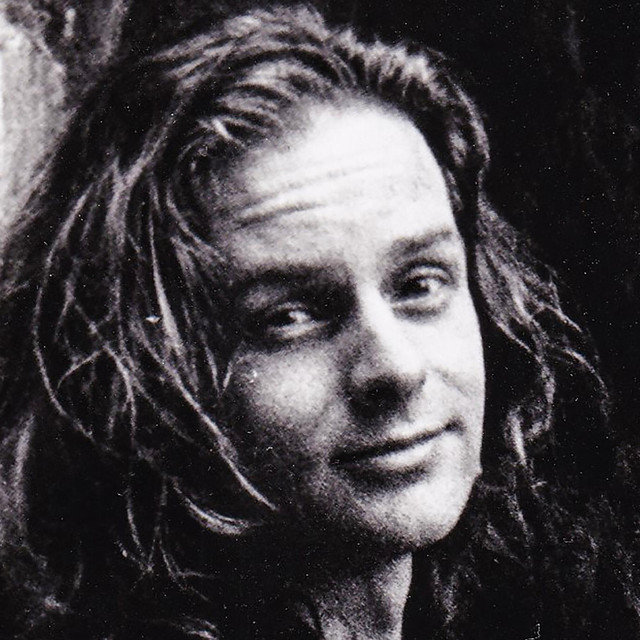 Michael Lisle Dunn started his musical life by learning the violin aged 9 and singing in choirs whilst at school in Sussex near the South Coast of England. He went on to study O and A level music and took up the trumpet at age 14, receiving a bursary due to the promise he showed on the instrument. One day, in a fit of pique, angry that he couldn't make the sound he wanted, he threw it against the wall. It wasn't his own trumpet :-( - he had his bursary withdrawn and rebelled against his musical education by joining a Rock Band (in the 1970s that was still considered rebellion).

He played in various bands and wrote songs and production music for the next twenty five years until the death of his friend and close musical colleague, drummer Nigel Vargeson, shocked him into another change of musical direction. He then started working on the new genre of Digitiphony (Electro Orchestral Symphonies). Obsessed with writing these, and despite the advice of friends and family, drove himself so hard he suffered a stroke whilst working on the second movement of his Fifth Digitiphony. He recovered within a year to resume composing. He has written for bands including The Cast (one album), LTD Company and Uk Heights a.k.a. U. Kay Hytz (5 albums) and his production music has been used all around the world. He finished writing and recording Digitiphony 9 in December 2018 and it was released in January 2019. Currently working on Digitiphony 10, as well as collaborating with the artist Mella .