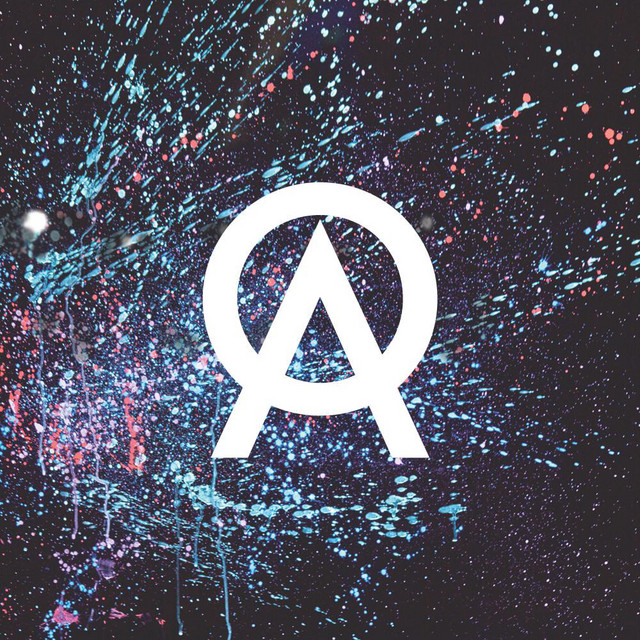 ONAIR - a cappella innovation from Berlin Known for their vocal intensity and perfection, their artful and powerful arrangements as well as their innovative sound design, the band has been awarded with numerous prestigious music awards in Europe, Asia and the USA. After ONAIR have already spectacularly reinterpreted works by artists such as Björk, Sting, Led Zeppelin, Kate Bush, Massive Attack or Rammstein in their previous programs, the band expanded their spectrum in VOCAL LEGENDS with numerous other legendary and up-to-date songs by international pop stars such as Prince, Michael Jackson, Linkin Park, Whitney Houston etc.. ONAIR does not simply cover, but arranges and stages the original song versions in a creative and surprising way, creating many inspiring and touching moments. With "VOCAL LEGENDS" ONAIR continue their successful path and continue to expand their worldwide reputation as one of the most exciting and creative vocal pop bands. ONAIR are: André Bachmann, Kristofer Benn, Marta Helmin, Jennifer Kothe and Patrick Oliver.