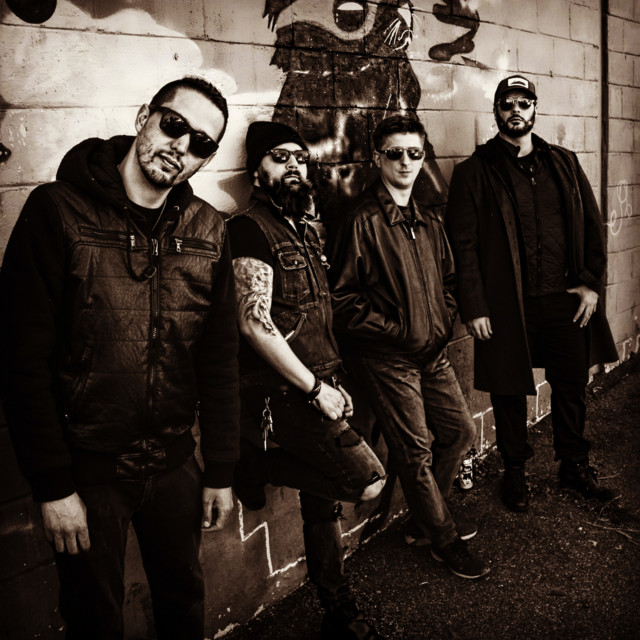 Hailing from Washington DC, FELLOWCRAFT have made a name for themselves in the local rock scene since their formation in 2014. Founded by Jon Ryan MacDonald, the band has honed their sound and found its final incarnation around Brandon Williams (bass), Pablo Anton (lead guitar) and Zach Martin (drums). The sheer chemistry between the four musicians has resulted in a powerful and sincere songcraft that falls within the great tradition of American Rock. Standing out with their strongly inventive, progressive and modern and stadium-friendly anthems, they have won the recognition of their peers through several awards and nominations, also performing alongside the likes of Phil Anselmo, Static-X, Amon Amarth, Deep Purple, Rainbow Kitten Surprise, Fire from the Gods and Powerwolf.  For 2021 FELLOWCRAFT is confirmed to play the Mexico Metal Fest VI in October (with Cradle of Filth, SepticFlesh and At The Gates, among others) and will be releasing more touring dates for Fall/Winter 2021 in the coming months, to promote their new album, “This Is Where You’ll Find Me” (out February 26).