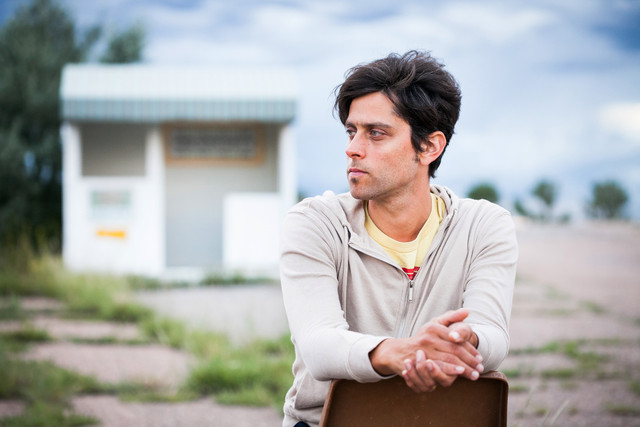 A standout guest on This American Life, he’s won many songwriting awards and honors including ASCAPs Johnny Mercer Songwriting Award. Berkeley has released 6 studio albums, a live album, and authored 2 books. His 2017 release was a never-before tried concept: a novella comprising ten intertwining stories and an album of ten accompanying songs (one for each story). And his 2018 EP contains some of his most relevant and powerful music yet, a set of political love songs called The Faded Red and Blue. Berkeley is back with his most intimate and poignant release yet, Oh Quiet World, written during the lockdown and recorded in an attic after his family escaped Spain due to Corona. He is also half of the wildly creative Trans-Atlantic costumed duo Son of Town Hall who just released their debut LP to wide praise. His music has also been remixed by many of the world’s top EDM DJs. He tours extensively all over the country and world and has opened/toured with Dido, Ben Folds, Billy Bragg, Ray Lamontagne, Nickel Creek and many more. "As emotionally disarming as Nick Drake, and intellectually fascinating as Andrew Bird"– SAN JOSE METRO