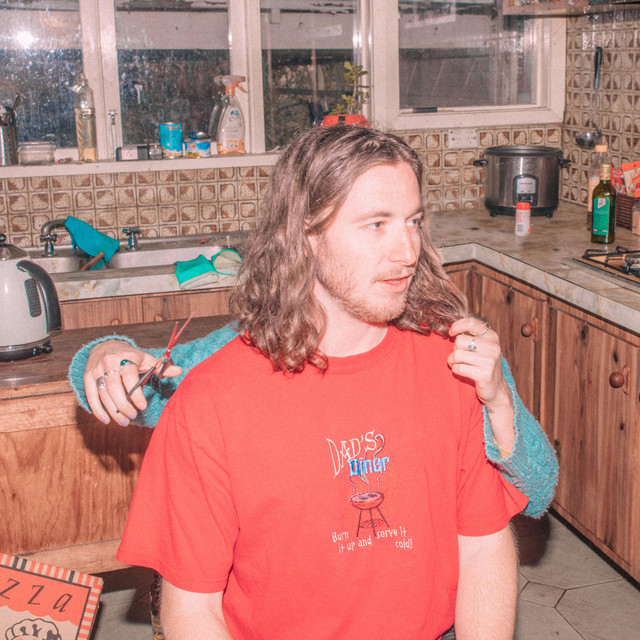 There is something intriguing around the idea of the unknown. Whether this comes to Feelds as a thirst for exploration or a relentless drive for self-discovery, onward seems to be the only direction. Since releasing a string of self-produced singles in the latter half of 2016, the Melbourne-based project of James Seymour has grown miles forward into a fully-fledged outfit, defined by clever songwriting used to provoke a dynamic soundscape of honest storytelling. A new level of performance was struck in 2017 with the addition of a live band, allowing the following two singles, ‘Colourblind’ and ‘Crazy Neighbours’ to pave the way for a debut EP release in the early stages of 2018. The self-produced EP, ‘Hunch’, was independently-released to a sold out hometown crowd in Melbourne, has gained national radio success, received over 1.25 Million streams on Spotify, and allowed Feelds to tour across the country in support of the likes of Didirri, Hayden Calnin, Fan Girl &amp; BATTS.