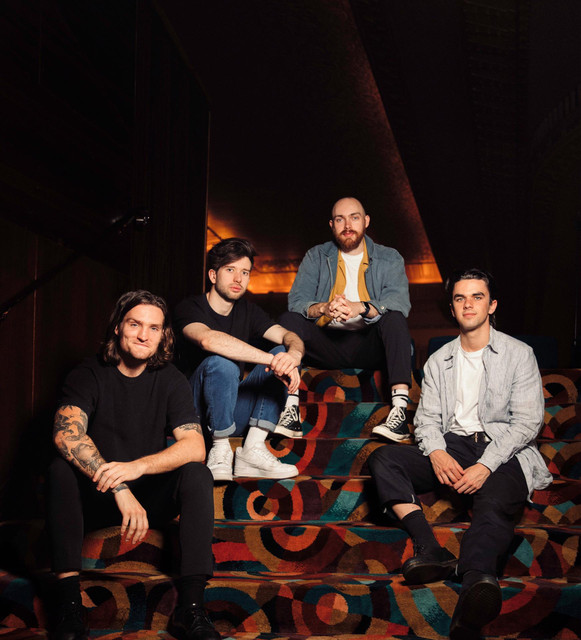 With a record deal to independent label Rude Records – home to Set It Off, Blood Youth, Less Than Jake, The Maine and Emery, to name a few – freshly inked Melbourne (Australia) four-piece, MOBS, have announced they are hitting the studio to record their debut album due for world-wide release later in 2019. The band, whose 80’s inspired tracks have been described by critics as “power pop” and “synth filled retro bangers”, will give international audiences a hint of what to expect from their debut LP when they re-issue their ‘Bad Love’ EP featuring lead single ‘Dark Side Of A Good Thing’ on February 15 2019. MOBS, who have always entertained and won fans over with their catchy melodies boosted with their high energy, are poised to be the next to represent the strength of Australian pop music to a global audience. The band have spent a lot of time crafting their niche sound, mixing old: drawing inspiration by 80’s icons including Phil Collins, Peter Gabriel, Tears for Fears, Mr Mister, & Michael Jackson; with new including pop culture stalwarts LANY, COIN, M83, 1975, Joan, LAUV – to name a few.

Don’t be quick to pigeonhole the band though, the band have experimented, drawing sounds from a retro era & writing songs from the perspective of the main character of specific 80’s or 90’s films. At a time when styles of 80’s retro is making its return to this modern day… the world just can’t get away from 80’s nostalgia, which is fruitful for MOBS to create their own unique footprint.