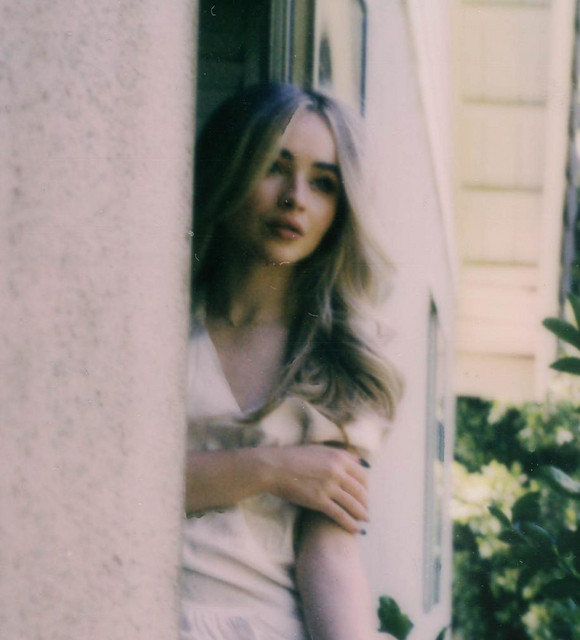 Sabrina Carpenter engages, enthralls, and enchants an audience of millions as a singer, songwriter, actress, designer, and style icon. On-screen, she engenders mega-fandom throughout television and film, ranging from her central role on the Disney Channel smash Girl Meets World to critically acclaimed independent fare such as The Hate U Give. In her music, she delivers one anthem after another on stage and in the studio, earning multiple gold certifications, and performing to sold out crowds far and wide. As a style icon, she fronts a high-profile Aéropostale collaboration and takes the reins as a designer in her own right. Her film and television credits span everything from Orange is the New Black to NETFLIX’s Tall Girl and her first lead role in the 2019 movie The Short History of the Long Road. Meanwhile, her growing musical catalog encompasses a pair of gold singles—“Thumbs” and “Why”—and the 2018 project Singular: Act I. Of the latter, People wrote “Singular is a testament to Carpenter’s maturity and her efforts to make her own mark on the industry.” Not to mention, she supported Ariana Grande on tour and performed at Jingle Ball three consecutive years in a row. She also embraced a foothold at the forefront of fashion with blog-worthy looks and by designing her own tour merch. Ultimately, Sabrina Carpenter emerges as the ultimate 21st century leading lady on screen, in your social feed, and on your stereo.