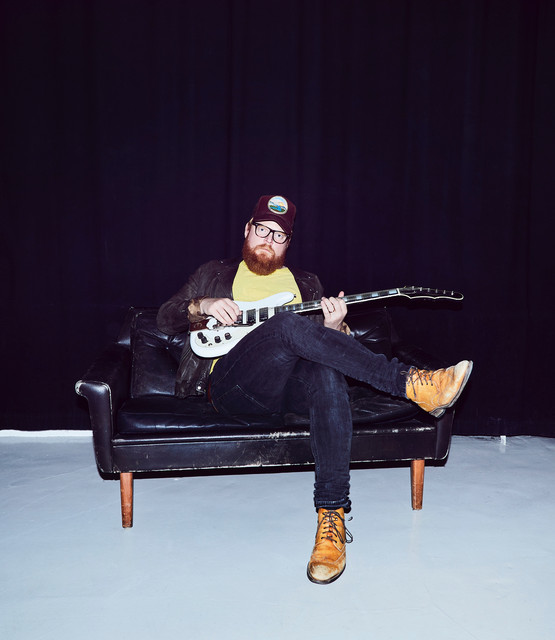 Hailing from Sweden, Ludwig Hart made his debut in the fall of 2019 with his first full length, self-titled album – and the successes have been numerous. Both the bittersweet “A Dream I Keep Returning To and the Mauro Scocco produced “Purpose of Love” have found their way to the rotation list of Sveriges Radio P4, Sweden’s largest national radio station.   Ludwig Hart inaugurated his 2020 Spring Tour with a sold-out show at Nalen (Sthlm), right before the COVID-19 hit the world. Ludwig also performed on TV4’s Nyhetsmorgon, the most popular morning show in Sweden, not only one, but two times during the last year.   Ludwig describes his own music as “get-in-the-car-and-drive-rock”, but it is so much more than that. The stunning arrangements, with soaring guitars, synths, and a grand cinematic atmosphere, are reminiscent of the 80’s Jackson Browne and Fleetwood Mac. He can also be compared to contemporary American indie bands, but with a distinct melodic immediacy – and an incredible voice – all of which we think will carry him towards a wide and all embracing global audience. It would be as if The War On Drugs had idolized Don Henley instead of Bob Dylan.   ”Aviator” is the first single to be released from the upcoming, second studio album ’Paloma’. Teenage dreams and childhood memories bring back the illusion of Southern California sunshine, 90s hockey movies, Porsche 911 cabriolets and aviation. Ride with the wind, nothing’s gonna stop us now and the ducks fly together.