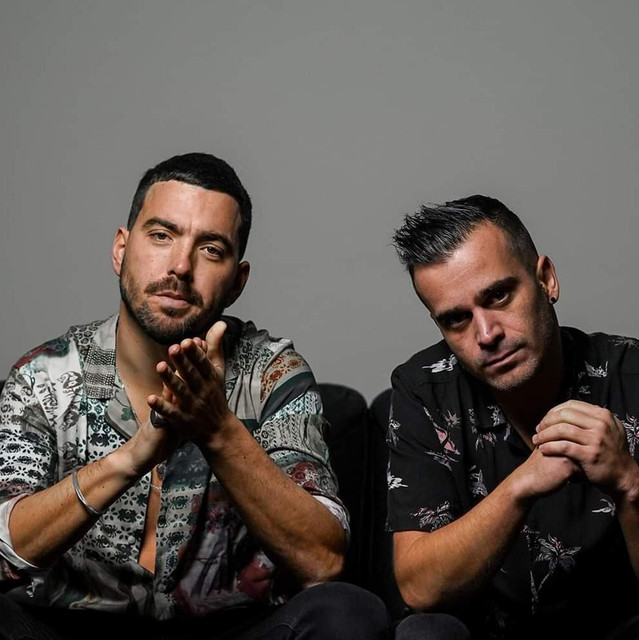 With a 16 year career Mayze X Faria is the best Portuguese Tech House and House Music duo and takes the vibe and feeling of real dancefloor artists. It all started in Amares, Braga, in 2004. Jonh Mayze and Miguel Faria meet on a terrace in a summer job. They were two kids in love through music and soon realized that they had a lot in common. A decade and a half after the first conversation... they have the X Places video project, tours by Angola, residences in Spain, gigs at the Best Festivals, Clubs and Sunsets of Portugal and release songs by international publishers. The energy and solidity of the duo combined with their characteristic sound have the support of many artists that recognize their mastery in production as: Solomun, Claptone, Fisher, Gorgon City, Sam Divine, Richie Hawtin, Dennis Ferrer, Hot Since 82 among with so many other names. After the success of “Eivissa” by the English publisher Snatch Records in 2018, “Mussulo” in 2019 with the stamp of Sweat it Out, the producers released in February of 2020 “La Rambla” a collaboration with Pete Tha Zouk that came out by the German Caballero Recordings. The summer of 2020 marks the return by massive releases of 6 original tracks that promise to rock the dance scene hosts worldwide: “Sally's Club” , “Disco is Back” , “Police Pursuit”, “Perfect Plan”, "Crazy Rapper"