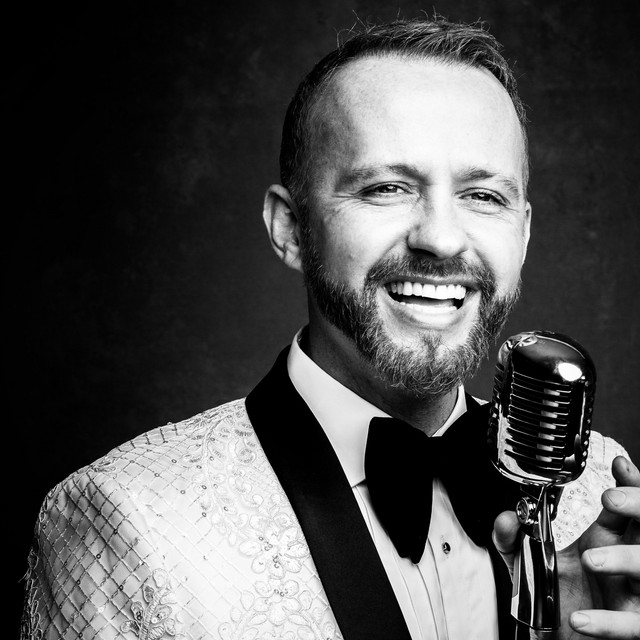 Marty Thomas is a recording artist and an actor who made his Broadway debut at age 11 as Colin in THE SECRET GARDEN. He also appeared on Broadway in WICKED and XANADU. He was named Mr. Broadway 2008 and was a 1992 Ed McMahons Junior Vocalist Star Search Champion beating a then unknown Britney Spears. He has appeared off Broadway in MY BIG GAY ITALIAN WEDDING, PAGEANT and A LOSS OF ROSES. He was featured in the film BIG GAY MUSICAL, plays Damon’ on TWO BROKE GIRLS (CBS) and Charlie on GRACE & FRANKIE (Netflix). He toured internationally with many theatrical productions as well as the famed QUEEN ESTHER MARROW & THE HARLEM GOSPEL SINGERS as their first Caucasian member. He is a vocal arranger, producer and backup vocalist who has sung with the likes of Billy Porter, Grace Jones, Patti Labelle, Jennifer Holliday, Stephanie Mills, Debbie Gibson, Martha Wash, Barry Manilow, Glen Campbell, Johnny Cash and many more.

Marty is a renowned performer, director and producer in the New York cabaret and concert scene. His show MARTY THOMAS PRESENTS DIVA has toured nationally and performed weekly in New York residence for 8 years.