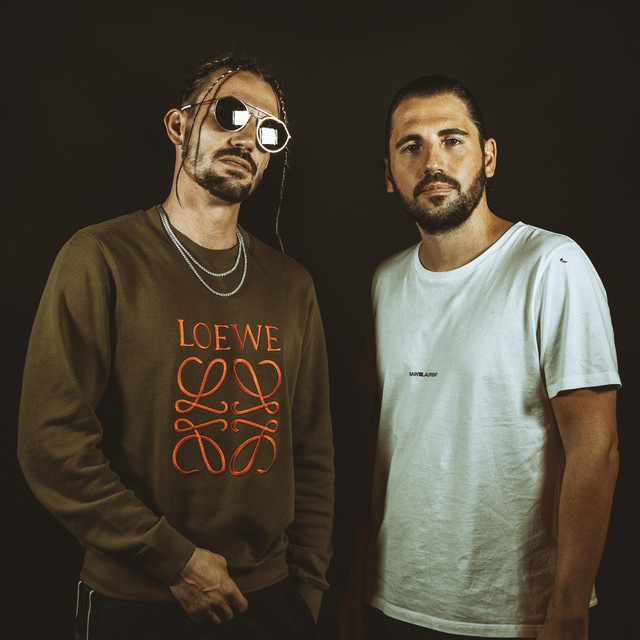 Electronic music lovers and fans all over the world know Dimitri & Mike Thivaios as the monolithic brotherly duo “Dimitri Vegas and Like Mike” and as ambassadors of the worldwide phenomenon, Tomorrowland. The brothers are superstars in the electronic music scene that earned the adoration of crowds around the globe. From becoming the first ever duo to win the World #1 DJ’s crown at the prestigious DJ Mag Top 100 DJs Poll in 2015, the twosome continued to stand strong and managed to stay in the top 2 for 4 years. But in 2019, electronic music’s most renowned duo, Dimitri Vegas & Like Mike have become the new World’s No.1!   Clocking up more than 25 million fans on social media, combined with billions of music streams and video views of their over-the top live performances and music videos. With an agenda of about 150 shows per year all over the globe, while running one of the most iconic record-labels in the scene and producing some of the biggest electronic records of the past decade – it’s safe to say the brothers are two of the busiest artists in the game and and have proved that together, they have what it takes to dominate the scene.