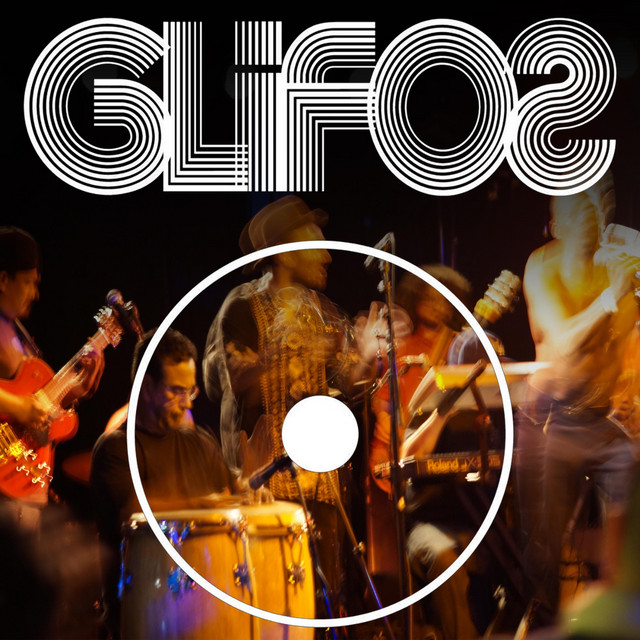 Glifos VooDoo Funk Project is Los Angeles meets Inland Empire independent music project based in Pomona, CA. With a clear sight of today’s political and social problems. GLIFOS is influenced by heavy funk, afro-funk, Afrobeat, Soul, and a blend of funkdafied Jazz from the 1970’s. GLIFOS’s high energy and political flavors will take you back to an era, where not by choice but for the sake of prosecution during a civil war, needed to remain underground. With a high energy feels of polyrhythmic and chants link to the street it’s guaranteed to make the soul groove. After afrobeat started to surface in Los Angeles, GLIFOS went with the genre of Vodou funk (afro funk) as a genre. Since Vodou is a ritualistic faith system, which involves ceremonies that consist of singing, drumming community and dancing, GLIFOS felt the project connected the same musically, spiritually, and brotherly. The result brought the audience a unique style of funk fairly new in the L.A funk music scene.