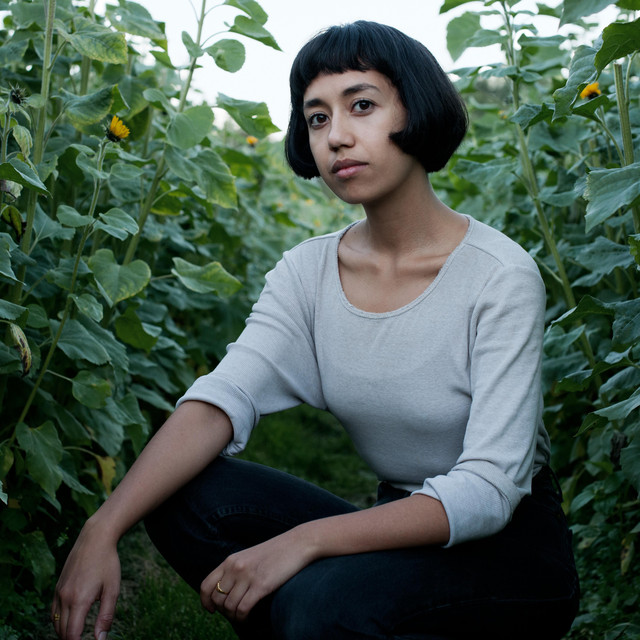 Indie folk singer/songwriter Haley Heynderickx draws from a wide array of influences, citing her religious Philipino-American upbringing, the folk music of the 1960s and '70s, jazz radio, and the idiosyncratic acoustic guitar styles of Leo Kottke and John Fahey. All of those ingredients find their way into her music, which pairs deft fingerpicking with lyrics that flirt with levity but hew toward introspection. Her first album, I Need to Start a Garden, saw release in 2018. An Oregon native based in Portland, Heynderickx self-released an EP, Fish Eyes, in 2016. The record elicited rave reviews regionally, and caught the attention of Mama Bird Recording Co., which put out her full-length debut, I Need to Start a Garden, in March 2018. She followed it with tours in support of the Low Anthem and Ani DiFranco, an NPR Tiny Desk concert, and headlining tours of North America and Europe before the end of the year. ~ James Christopher Monger, Rovi