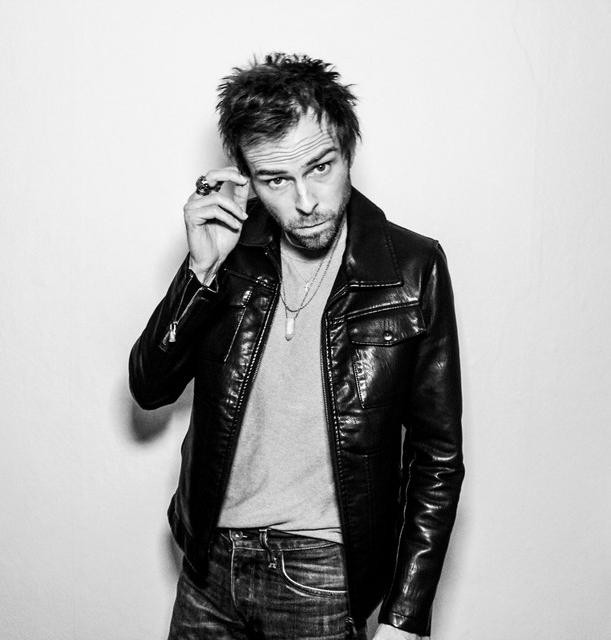 Alternative Rock singer/songwriter Mike Simmons began writing songs and poems when he was a down-and-out kid looking for ways to make money.

Writing was the first to catch for Simmons and he began reading his poems to homeless kids on the street and dancers on the late shift at a strip club where his friends worked. This led to meeting a group of musicians one night who recognized his ability to create and urged him to take writing and music more seriously suggesting he try actually saying something and putting it out to people in a context and situation they could understand. Currently in Seattle, Winter 2020 will see the release of Simmons sophomore full length release “Defamed”. Made from the comfort of his studio in the attic of an old porn shop “Defamed” is Simmons most defined and intentional release to date, with early buzz comparing songs to a sun soaked psychedelic furs, laurel canyon rock meeting Ride in the best way possible, and a sub pop record if sub pop started in LA in the 70’s and took more acid and ketamine. It is no surprise Mike Simmons continues to prove to be one of the most important emerging songwriters currently working anywhere today. No mere scene-maker, Simmons and his seemingly constant grip on "cool" give the rare ability to recognize things with true staying power, sometimes even before they appear to happen.