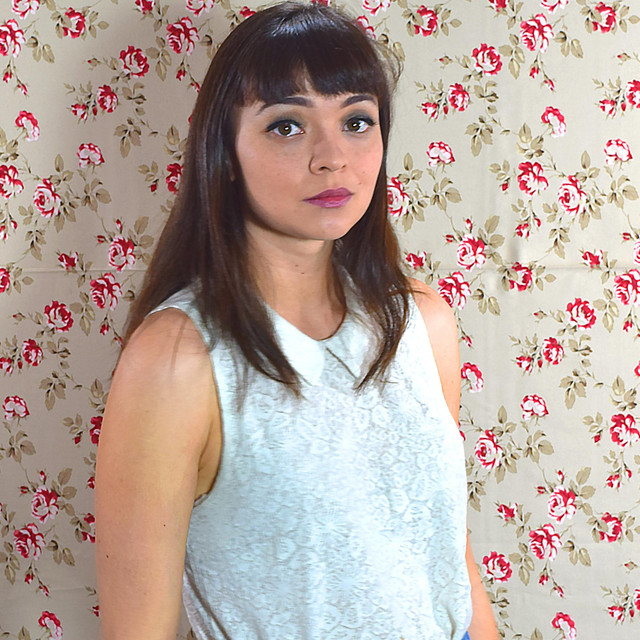 Kristina Emmott is best known as willolux, a Vancouver-based indie-pop musician whose tuneful, poetic work is rich with as much poignant depth as it is light with pop elements. Her music has been described as ethereal, poignant, honest, and charming. A synthesis of modern folk and bedroom pop, her introspective, whimsical tunes recall the work of artists such as Regina Spektor, Neko Case, and Aimee Mann. In the summer of 2017, willolux released her debut album, "Thread & Tape", produced by Jonathan Anderson (Aidan Knight, Andy Shauf), and it received rave reviews from bloggers and critics alike. It was officially considered for album of the year at the 2018 Polaris Prize, and it received radio play on Canada's CBC Radio. Since 2018, willolux has served as the opening act for artists such as Liza Anne, Jon Bryant, Tor Miller, and the Fast Romantics. She is currently in the studio recording her sophomore album, ARMOUR.