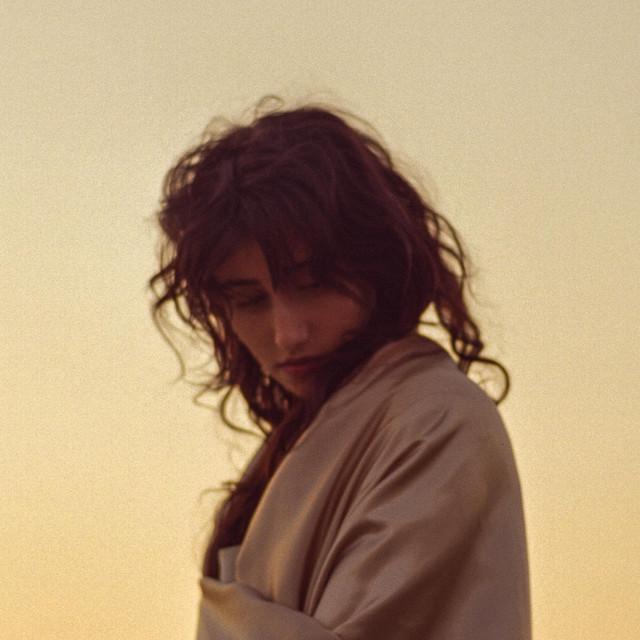 Naaz is a 21-year-old singer-songwriter and producer from Holland, who immediately captures your attention with her distinctive voice. Having a Kurdish background, it took Naaz quite some time and effort to convince her family to allow her to follow her passion. During that time, Naaz taught herself to write, produce and record her own music in her bedroom, so she could still be able to make music regardless of any circumstances. Together with producers of Soulsearchin' she finishes her bedroom born music so that her quirky, playful yet subtle productions go hand in hand with her melodic songwriting. Now with her family lovingly by her side, she wholeheartedly encourages other artists to do the same and never give up on their vision. Her debut EP 'Bits Of Naaz' was released in April 2018. Her follow up project 'the beautiful struggle' was released a year later, with a whole new sound as promised. Touring Europe & UK on her own tour after supporting Hayley Kiyoko, she is soon off to be Melanie Martinez's special guest on her Europe tour as well. “A celebration of difference and inclusion” - The FADER “Articulate and intelligent, Naaz is wise beyond her 19-years” - NME “A Future Pop Star” - Pop Justice “Pop music doing what it does best” - Noisey “Naaz is changing the face of pop” - Interview Magazine