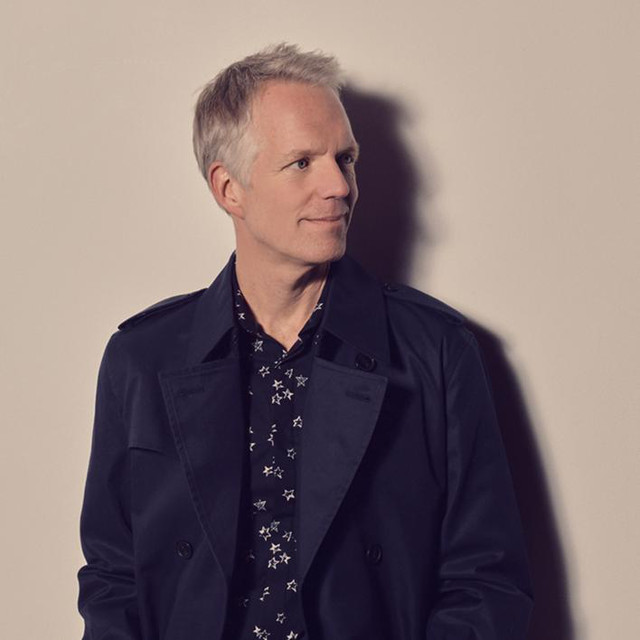 Steinway artist & composer, Chad Lawson, has been featured on CBS Sunday Morning, NPR's All Things Considered and Performance Today. With numerous #1 releases (re:piano, #1 iTunes 2018) and #1 Billboard release, The Chopin Variations, even out-sold Taylor Swift for one day on Amazon (but in all honesty we think she took that day off). With 2 iTunes #1's and various accolades with his other releases, Lawson's touring schedule finds him on a plane more than on the ground.   As the composer for the Amazon TV series & podcast, Lore, his music has been placed by The Walking Dead, Vampire Diaries, Lore podcasts, IBM, Microsoft, Delta Airlines just to name a few. When not touring the global stage incessantly or scoring for film/TV, you'll probably find him top down in his '79 MGB.