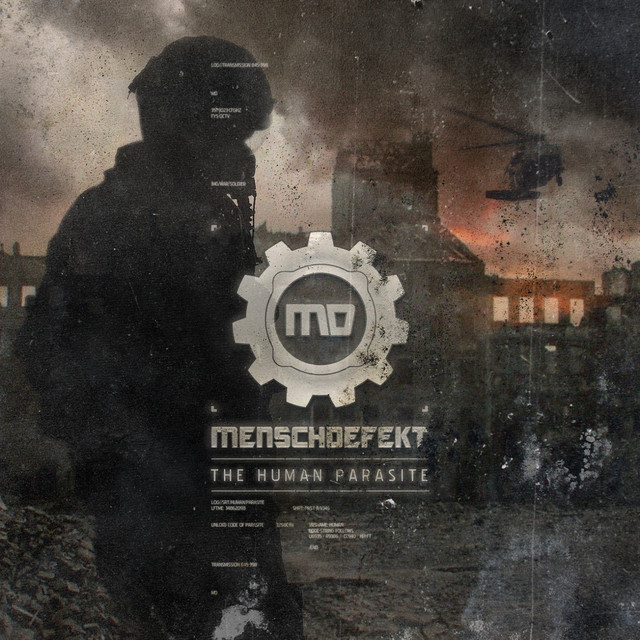 Originally formed as a solo project by Nik in 2004 influenced by different genres such as Trance, FuturePop and others, the band’s sound is a fusion of Electro, Industrial and Goth with aggressive vocals that reflect their socially critical and provocative lyrics. As their namesake implies, their music focuses on topics of war, nationalism/ fascism, murder, consumer consumption and our wasteful society. Their success brought them to the attention of Infacted Recordings in Europe and Metropolis Records in North America who signed them to release their first full album, "The Human Parasite" in 2010. With "The Human Parasite", Menschdefekt has laid out its manifesto, and done so with driving force. After 4 years of silence , "Menschdefekt" was back again with their second release called "Touch of Madness" which will bring you a cavalcade of dance floor tracks with catchy melodies, fast beats and a lot of atmosphere. Everything has been updated and evolved since "The Human Parasite" and the sound is stronger and better than before. Expect to hear songs about a society on the brink of corruption and a dying human breed. 13 new unreleased tracks which will deliver a variety of styles in both songs and vocals. Expect everything from fast and hard to slow and atmospheric. A must have for all harsh electro lovers and fans of bands such as Grendel, Hocico, Suicide Commando or Combichrist. In the beginning of 2019 guitarist Tandrin (Mechanical Moth/Novastorm) joined the line-up .