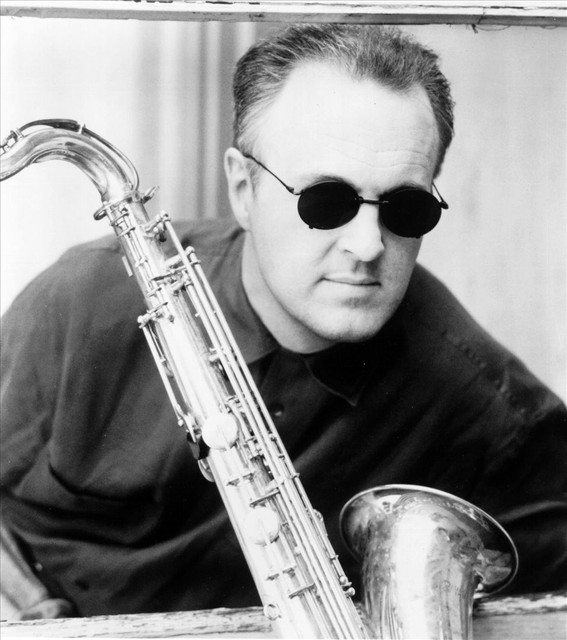 Since he was a teenager, Tom Scott has been consistent, a talented multi-reedist with little or no interest in playing creative jazz. His mother was a pianist and father a composer. Scott early on became a studio musician and arranger. Able to play most reeds with little difficulty, Scott performed with the Don Ellis and Oliver Nelson bands, and his L.A. Express became one of the most successful pop-jazz groups of the 1970s. Associations with Joni Mitchell, Carole King, and George Harrison were just a few of his successful assignments in the pop world and, although his 1992 GRP release Born Again was surprisingly inventive, it was a one-time departure from crossover. ~ Scott Yanow, Rovi