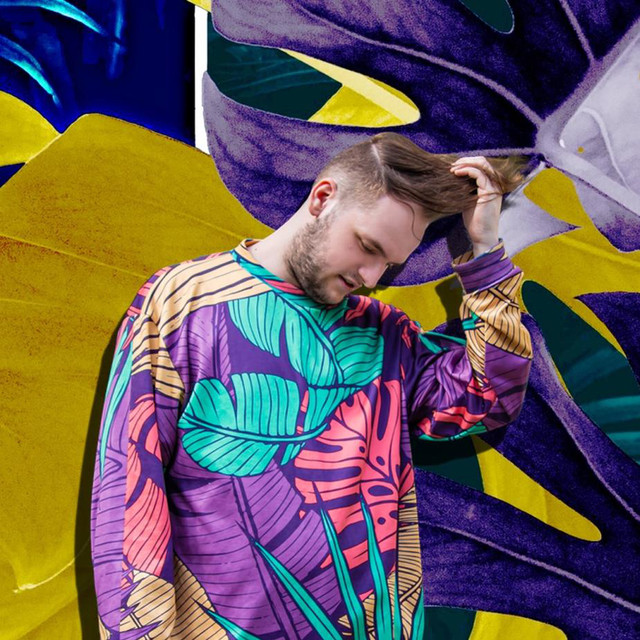 Beatcore is an electronic music producer and composer from Austria, Europe. His main passion is to come up with ideas on the piano and transform them into touching and empathetic songs as well as designing interesting sounds and producing heavy tracks. One of his biggest goals is to put as many emotions as possible into his music. Another huge fervor is working with vocalists. Especially him and his favorite singer/songwriter Ashley Apollodor make an incredible duo that makes a lot of fans waiting in anticipation for the next release. Together they have released many songs, such as Just Stay, The End and more on record labels like NCS, Lowly., Rushdown or MA Music, which made them gain momentum extremely fast the last few years. Hoping to tour together in the near future, they are constantly working on new exciting projects!