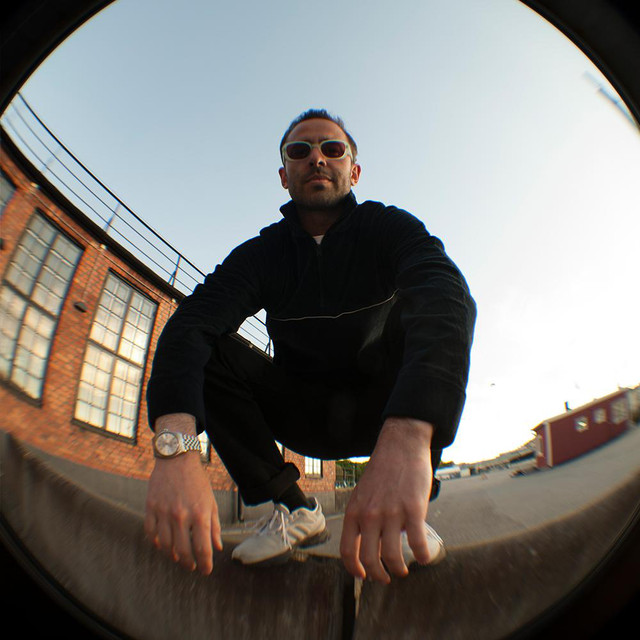 ‘Battlestations’ is the debut release from Swedish producer Ruben Flam. Mixing club-friendly prog house beats and addictive Scandinavian melodies, Battlestations’ international sound has united Stockholm ravers and radio tastemakers alike. While his influences are wide-ranging, what unites the Ruben Flam sound are melodies that make you forget everything...or remember the times you forgot everything. This single has been released to soundtrack the weirdest summer on record, and fittingly, Ruben Flam is an electronic dance artist like no other. A disco polymath and dancefloor zoologist, his web of irresistible bangers are spun to get stuck in. Battlestations is the first track from his upcoming EP, ‘Fantastic’, a groundbreaking work of deep house hubris that answers the age-old question: ‘what’s the difference between catchy and unbearable, anyway?’